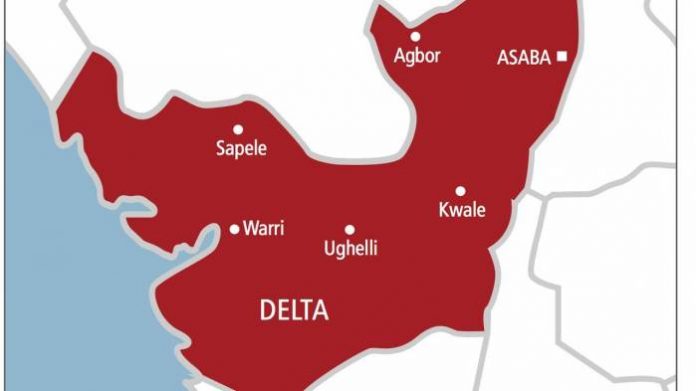 A bill for a law establishing the Delta State Community Security Corps Agency 2020 was on Wednesday passed by the State House of Assembly after it was read for the third time on the floor of the House.

The lawmakers had at the committee level and at various times met and considered the report of the Joint House Committees, especially on Special Bills and Security Matters which were earlier scrutinized before the final adoption.

The Speaker, Sheriff Oborevwore, while commending the legislators for painstakingly working on the proposed law, said the 38 clause Bill will help to promote peace, security of lives and property as well as good governance in the State.

The Bill, which was forwarded to the Delta State House of Assembly two weeks ago by the State Governor Ifeanyi Okowa, is aimed at establishing a community-based security outfit that would assist in maintaining law and order in the State.

The majority leader, and Chairman, House Committee on Information, Mr. Tim Owhefere who spoke to journalists said that the problem of insecurity in the country was increasing by the day saying any effort geared towards checking it must be supported by all critical stakeholders.

Owhefere explained that the community-based security agency would assist the Nigeria Police force in policing the state, adding that the new security outfit will help in information and Intelligence gathering which were necessary tools in curbing the rising cases of insecurity in the state.

He said insecurity had taken over the daily lives of the people, stating that the establishment of the state Community Security Corps Agency would help address the urgly development that had made life unbearable for the people in the state. 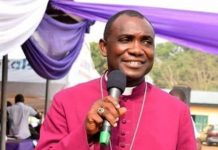 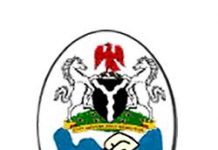 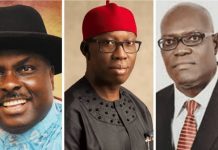 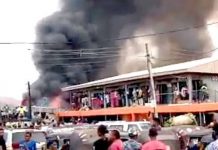 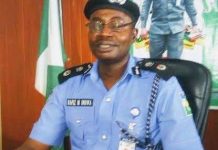 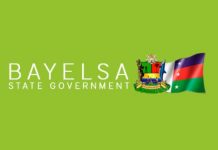 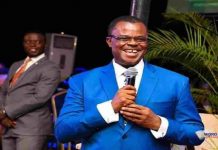