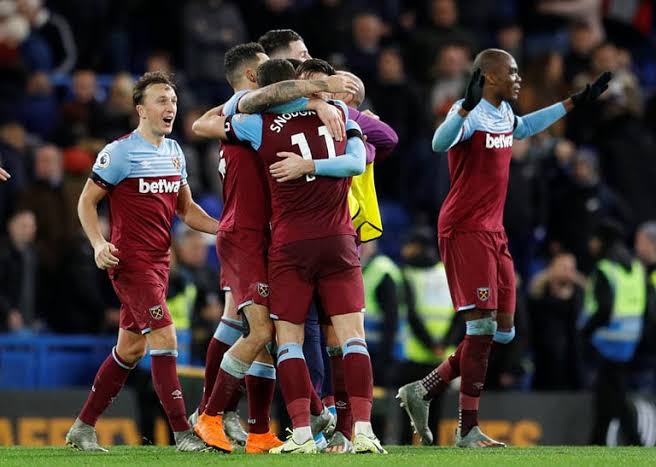 A 48th minute goal from Aaron Cresswell earned West Ham United a surprise 1-0 victory at Chelsea in the Premier League on Saturday, their first win since September.

Cresswell latched on to a pass from Pablo Fornais and cut inside Chelsea’s 19-year-old defender Reece James before shooting into the far corner past Kepa Arrizabalaga.

READ ALSO: Man City Go Through In Spite Of Laboured Draw With Shakhtar

It was West Ham’s second real chance of the game after a 25th-minute effort from Michail Antonio, whose point-blank header was well parried by Arrizabalaga.

Until the goal Chelsea, though looking a little off the pace after their breathless 2-2 draw with Valencia in the Champions League, had looked the more likely to score.

But they huffed and puffed round the West Ham goal without producing the decisive strike.

James went closest when his deflected shot hit the outside of the post in the 23rd minute.

Manuel Pellegrini’s West Ham had a goal ruled out by VAR in the 69th minute for handball by Antonio but held on under late home pressure to record their first league away win since August. 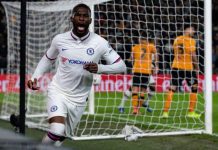 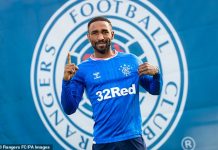 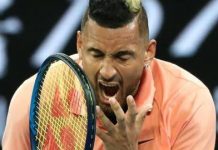 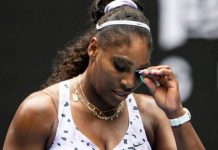 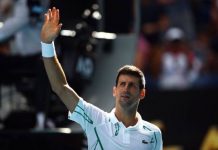 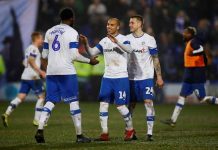 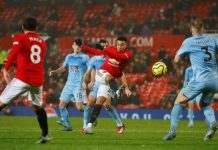 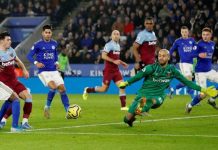