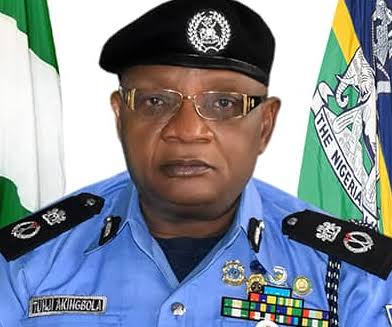 Two persons have been allegedly killed and one other abducted by suspected herdsmen at Yelwata community of Guma Local Government Area of Benue State.

This is the second attack carried out on the community by suspected herdsmen in the last two months.

Details of the attack were still sketchy at the time of filing this report, but sources from the area said the attack, which took place on Saturday, was unprovoked.

READ ALSO: It’s An Insult To Say You Wooed Me To APC, Umahi Tells Fani-Kayode

According to Mr. James Igbudu, his father-in-law was kidnapped in the attack.

When contacted, Police Public Relations Officer PPRO, DSP Catherine Anene said she was yet to be briefed about any attack in the area.

The Chairman of the local government, Caleb Abah could not be reached for comments as his line did not connect.

The Next Edition recalls that eight persons were on August 25, 2021 reportedly killed with two others injured and another abducted by suspected herdsmen at Yelwata Community.

The gunmen were said to have invaded the community at about 6pm their market day and while some traders were still in the market, they killed eight person’s and left.