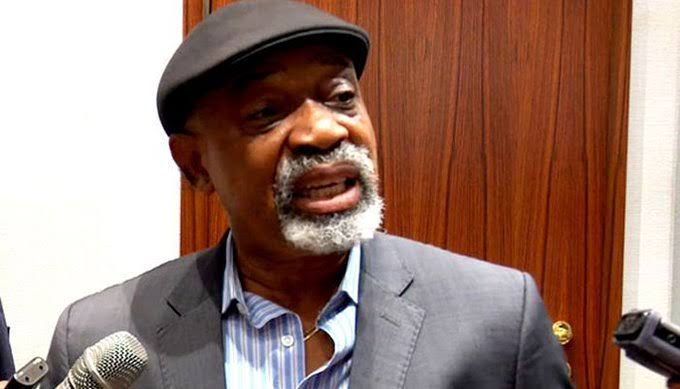 The light at the end of the tunnel seems to be shining through for university students who have been at home for eight months following an indefinite strike embarked upon by the Academic Staff Union of Universities (ASUU).
After weeks of negotiations the Federal Government on Friday, finally agreed to ASUU’s demand not to be paid through the Integrated Payroll and Personnel Information System (IPPIS).

The breakthrough followed a seven-hour meeting between the government and ASUU delegation in Abuja where the government also agreed to increase the Earned Allowances to university staff from N30bn to N35bn and the revitalization fund from N20bn to N25bn.

READ ALSO: Lawan To Nigerians: Vote Us Out In 2023 If You’re Tired Of Our Faces

Reading out the communique at the end of a meeting, the Minister of Labour and Employment, Dr. Chris Ngige, disclosed that government also agreed to pay the salary arrears of the striking lecturers from February to June through the old salary payment platform, Government Integrated Financial and Management Information System.

He said: “We are also reviewing how the lecturers will be paid on the old platform until UTAS is ready for usage.

“We agreed also that the withheld salaries are the component of the issue of ‘no work, no pay’ that was invoked and the Minister of Education and myself are working on that to get approval for the lifting of the embargo.

“This is a transition period between the formalization of UTAS, and as soon as we finish this, the Office of the Accountant General of the Federation, the National Universities Commission and the Vice Chancellors are to work together to make sure that the withheld salaries are paid through the old platform, which the Accountant General’s office used in paying the salaries of university workers that were not captured on IPPIs for the months of February, March, April, May and June.”