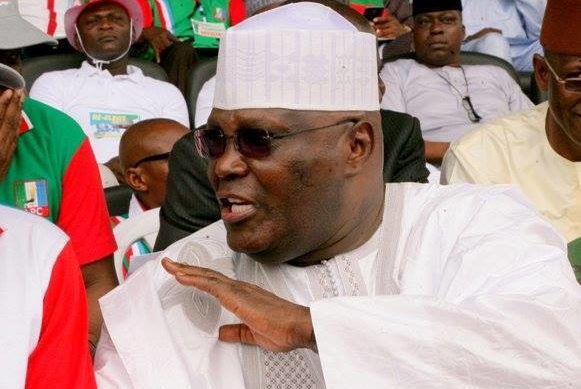 The Peoples Democratic Party, PDP, and its Presidential candidate, Atiku Abubakar, have formally filed a petition before the presidential election tribunal challenging the declaration of President Muhammadu Buhari as winner of the February 23 election.

Meanwhile, the petitioners said they have lined up over 400 witnesses to testify in their case which would be handled by about 20 lawyers.

Atiku and the PDP filed the petition before the tribunal in Abuja on Monday, asking it to either declare him winner of the election or order that a fresh poll be conducted, according to the PDP national legal adviser, Emmanuel Enoidem.

Addressing journalists, after filing the petition at the premises of the Court of Appeal, Abuja where the tribunal is situated, Enoidem, said: “We asked that our candidate who won the election massively across the country be declared the winner.

“In the alternative, we also asked that the election be set aside on the ground of irregularity which was apparent across the country.

“We have also lined up more than 400 witnesses that are going to testify in this petition.

“We have a pool of 20 SANs, who are tested in election petitions matters, and other senior lawyers who are also working with them. So we are very ready for the petition.

“The depositions are well put together. Nigerians are at home with what happened on February 23 in this country, the sham they called election.

“Of course, we are going to re-present the facts to Nigerians as the facts are already in the domains of Nigerians. We are not going to manufacture facts.”

Enoidem however, disclosed that the Independent National Electoral Commission, INEC, was still to comply with the order of the tribunal for it to allow the petitioners access to election materials adding that they had to file the petition to beat the 21 days deadline which is Tuesday (today), March 19.

Commenting on the petition, a member of the petitioners legal team, Mike Ozekhome, SAN, said: “Our petition is quite solid, strong unassailable and we believe that by the grace of God the true keeper and owner of the mandate will have his mandate given to him.”