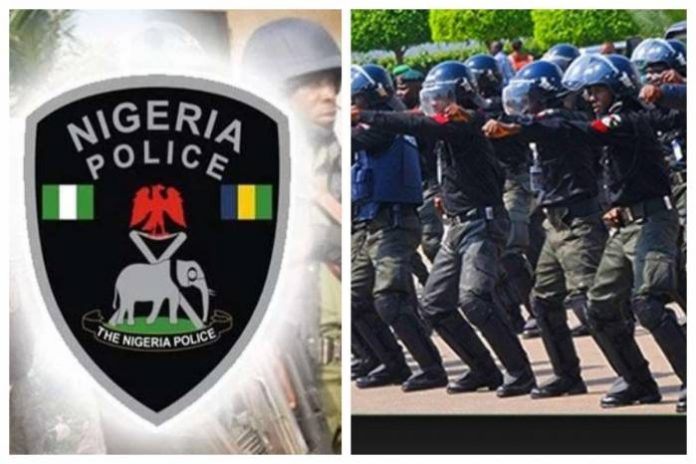 The police on Friday, arraigned a 47-year-old man, Rasheed Sule in a Grade I Area Court in Kubwa, Abuja, for allegedly defrauding two men of N3.6 million under the pretext of obtaining a visa and placement in a foreign football club.

Sule who lives in Bwari, Abuja was charged with criminal conspiracy, breach of trust and cheating.

The prosecution Counsel, Babajide Olanipekun, told the court that the complainants, Asuguo Joseph and Chiwendu Paul reported the matter at Byazhin Police Station on June 27.

Olanipekun said the defendant allegedly conspired with other football agents and defrauded the complainants of N1.8 million each between 2017 and 2020.

He said the defendant promised to secure visa and football club positions in Europe for the complainants but to no avail.

He added that the offence contravened the provisions of sections 97, 312 and 322 of the Penal Code.

The defendant, however, pleaded not guilty to the charges preferred against him.

The defence counsel, Taiye Okoya prayed the court to grant his client bail, pending the determination of the case, citing Section 162 of the Administration of Criminal Justice Act (ACJA).

The Judge, Mr Muhammad Adamu, admitted the defendant to bail in the sum of N200, 000 with one reasonable surety in like sum resident within the court’s jurisdiction.

Adamu also ordered that the sureties must present means of identification and adjourned the case until Aug.12 for hearing.