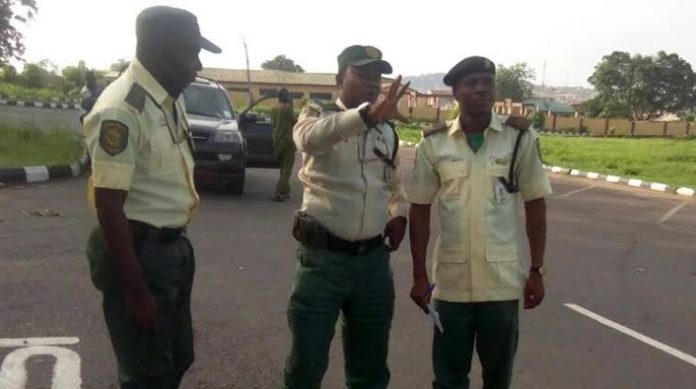 An accident involving a Mazda car and two motorcyclists at Oke-Odan, on Ota-Idiroko Expressway on Friday took the lives of a nursing mother and her baby.

Spokesman of the Ogun Traffic Compliance and Enforcement Corps (TRACE), Mr. Babatunde Akinbiyi, confirmed accident when he spoke with the News Agency of Nigeria (NAN) at Ota.

He said two other persons sustained injures in the accident.

Akinbiyi explained that the car lost control because of brake failure at Muslim Progressive High School area near Oke-Odan, and rammed into the two motorcycles.

He said some survivors were taken to Idiroko General Hospital, Ogun, while the corpses of mother and child had been claimed by the family with the permission of the police.

Akinbiyi warned motorists to desist from over speeding and reckless driving to prevent crashes.