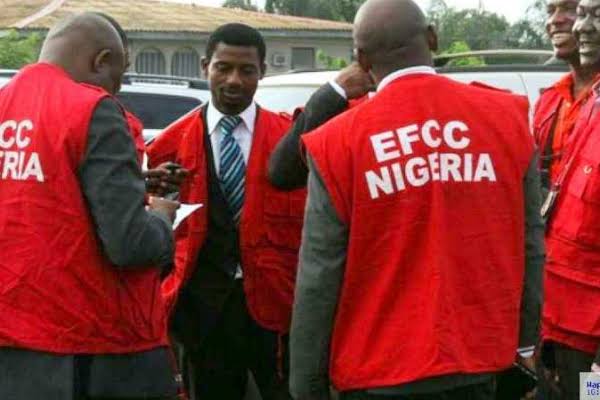 An Ikeja Special Offences Court on Friday, admitted Stephen Oshinowo, a former Executive Secretary, Lagos State Scholarship Board, to bail in the sum of N10 million over alleged N127.1million fraud.

The Economic and Financial Crimes Commission (EFCC) is prosecuting the former Executive Secretary of the Lagos State Scholarship Board of the offence.

Justice Oluwatoyin Taiwo, while ruling in the bail application, also ordered the defendant to produce two sureties in like sum.

“One of the sureties must be a close relation either a brother, uncle or wife residing within the jurisdiction of this honorable court.

“The other surety must be a senior civil servant of grade level 16. The sureties must provide tax clearance, letter of introduction and proper identification to the court.

“This case is adjourned until Sept. 23, for trial,” the judge said.

Earlier, the defence counsel, Mr Lawal Pedro, SAN, via a Motion on Notice asked the court to grant the defendant bail on liberal terms.

Pedro explained that Oshinowo was a senior ranking civil servant who never jumped the administrative bail granted to him by the anti-graft agency.

The defence counsel assured the court that Oshinowo would diligently attend his trial.

The EFCC counsel, Mr A.O Mohammed had via counter-affidavit opposed the application for bail.

According to the EFCC, the defendant is likely to jump bail because of the gravity of the alleged offence and will also interfere with the trial.

NAN reports that Oshinowo was arraigned on July 2 on an eight-count fraud charge.

According to the EFCC, the scholarship board boss committed the offences between 2016 and 2018 in Lagos.

“Investigations revealed that Oshinowo, at various times, allegedly diverted to his personal use the sum of N127.1million meant for the Board.

“Sometime in 2018, he dishonestly converted N30million property of Lagos State Scholarship Board, through one Oshinowo Adenike.

“Between Feb. 8, 2016 and Dec. 30, 2016 while acting as the Secretary of Lagos State Scholarship Board, dishonestly converted through Julikam International Ltd, the sum of N39million,” the EFCC prosecutor said. (NAN)