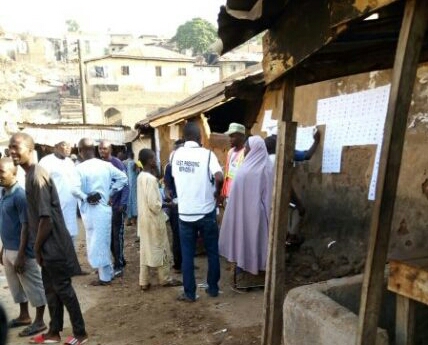 A relatively large number of voters turned out Saturday as voting began in the Kogi West Supplementary poll.

A team of Policemen was also on ground to keep the peace.

Mallam Bala a 60-year-old farmer after casting his vote, expressed satisfaction with the exercise and hoped it would not be “scattered again.’

“I am happy with the way it is going. No crisis. No fighting. They should just let us vote and they count it. We don’t need to fight.

I am happy with the way we are calm,” said.

The Independent National Electoral Commission, INEC declared as inconclusive the Nov 16 Kogi West Senatorial Rerun when the margin of lead between Sen. Smart Adeyemi of the All Progressives Congress, APC and Sen. Dino Melaiye of the Peoples Democratic Party, PDP was less than the number of outstanding votes. 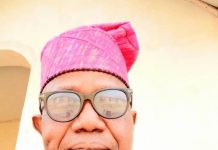 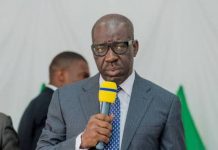