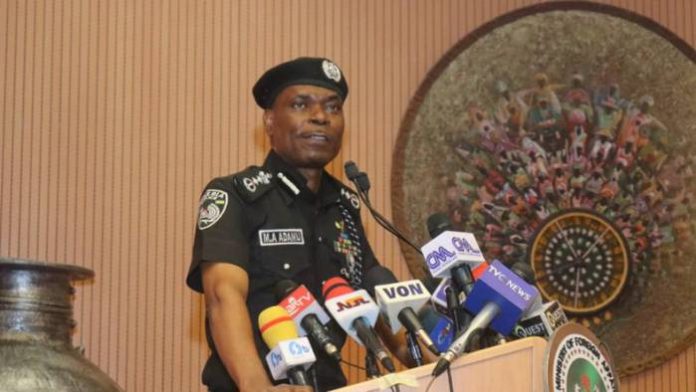 The Inspector-General of Police, Mr. Mohammed Adamu, said that fake policemen were behind the disruption of the November 16, governorship elections in parts of Bayelsa and Kogi States.

He exonerated the personnel officially deployed for election duties from the disruptions.

Adamu, who spoke with State House Correspondents after a meeting between President Muhammadu Buhari and security chiefs held at the Presidential Villa, Abuja, stated that all security personnel, who worked during the poll had “special identification tags”, adding that anyone without the tags was on illegal duty. 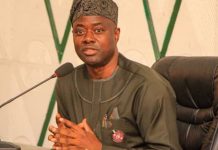 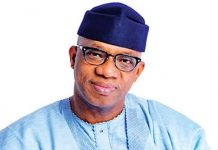 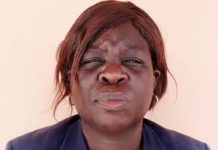 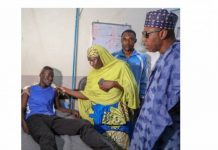 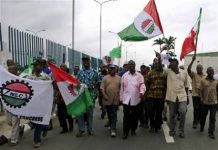