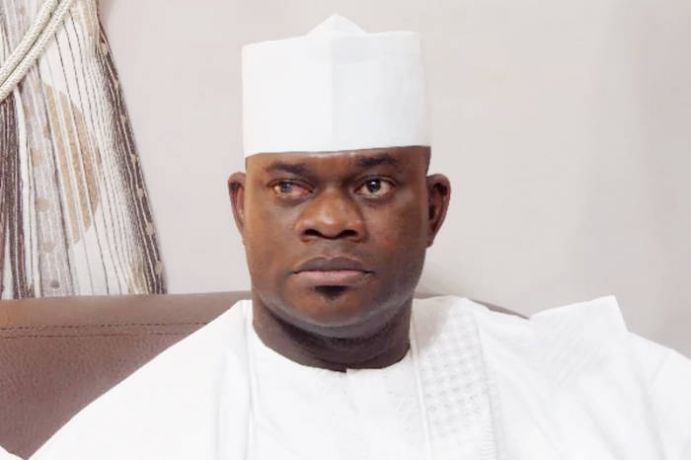 Governor Yahaya Bello of Kogi State has sacked political appointees in the state.

A statement issued by the Secretary to the State Government, Dr. Folashade Arike Ayoade on Monday, said the governor has directed all political office holders to hand over to the most senior civil servant in their ministry, department and agency, MDA.

According to the statement some categories of appointees are exempted from the directive for now. They are;

The statement also noted that the “Head of Service, Auditor-General for state and Local Government and Chairman and Members of statutory Commissions are not affected by the above directive.

“The handing over process MUST be concluded on Tuesday, 3rd December, 2019.

“Copies of the handing over notes should be forwarded to the office of the Secretary to the Government of Kogi State in soft and hard copies.

“The Government of the New Direction appreciates the affected officials for their immense contributions to the development of the state,” the statement added.