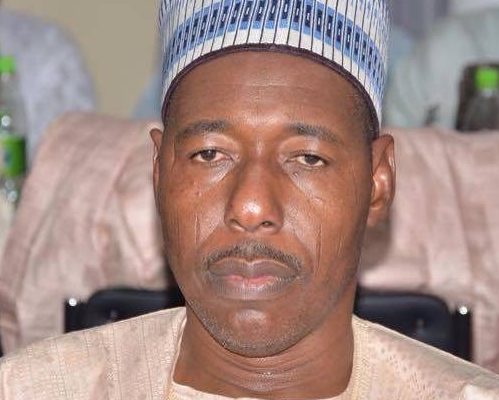 Gov. Babagana Zulum of Borno on Monday presented N134.5 billion appropriation bill for the year 2020 before the state House of Assembly.

News Agency of Nigeria, NAN, reports that the bill tagged “Budget of Recovery and Stabilization” was less than the N144 billion budgeted for 2019, representing about 7.5 per cent decrease.

The governor explained that his administration had adopted bottom-top approach to generate basic and fundamental inputs from the grassroots in the formulation and preparations of the budget.

Zulum noted that the idea was to consolidate on the gains achieved in the 2019 budget, in tandem with the administration’s 10-point agenda, to fast track peace restoration, reconstruction and resettlement processes through effective management of the humanitarian crisis in the state.

“The overreaching objective of rejuvenating the economy; restoring dignity of labour and rekindling hope, and strengthening resilience informed the decision to tag it budget of recovery and stabilization.

“This administration will not shirk from its responsibility of protecting lives and property of the people. I strongly uphold the provision of Section 14 (I) b of the constitution. We will do whatever it takes to ensure peace and tranquility is permanently restored in the state,” he said.

Breaking down the budget, Zulum revealed that N5.09 billion was earmarked for Public Order and Safety function; N4.1 billion and N6.9 billion were allocated to agriculture and education, respectively.

Some of the highlights of the budget include the allocation of N11.66 billion for health sector, N9.22 billion works and housing while N2.2 billion was set aside for the State Universal Basic Education Board, SUBEB; N4.7 billion for the Teacher’s Service Board, TSB, and N9.1 billion for Higher Education.

Other key features of the budget was the provision of N4.47 billion to the Ministry of Housing and Energy; N3.25 billion for trade and investment, as well as N1.5 billion appropriated for the transport sector.

The sum of N4.9 billion was set aside for the office of the Governor and Head of Service, HOS, for the completion of Borno House in Abuja and rehabilitation of Musa Usman State Secretariat, Maiduguri.

More than N19 billion was earmarked for the Ministry of Finance to facilitate payment of backlog of outstanding pension and gratuity arrears, procurement of utility vehicles and implementation of staff development programmes.

While commending the lawmakers over the cordial working relationship between the executive and legislature, Zulum urged the House to critically examine the budget with due considerations to the needs and aspirations of the people.

While responding, the Speaker, Abdulkarim Lawan, said the bill would be subjected to legislative scrutiny to facilitate speedy passage.

Lawan lauded the governor over the feat achieved so far towards the improvement of security, social and economic well being of the people.

He also commended the governor over the renovation of the legislative chamber and assured of continued support to the government’s policies and programmes.

NAN reports that the event was attended by Sen. Ali Ndume, Aliyu Dalori, the Borno APC Chairman and other government functionaries. 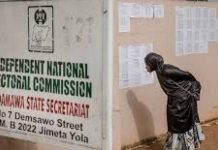 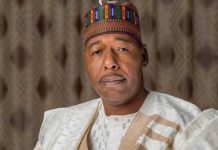 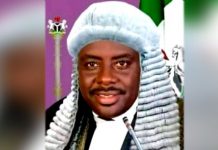 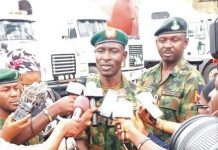 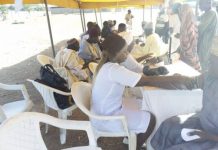