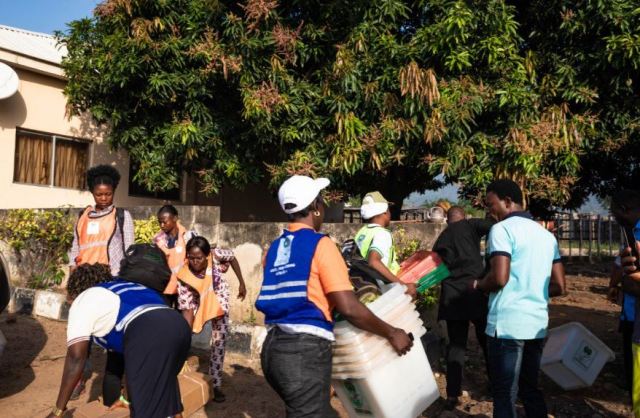 The police in Lokoja have confirmed that three persons died during the governorship election held in Kogi on Saturday.

The Commissioner of Police in Kogi, Mr. Akeem Busari, confirmed the deaths to newsmen on Sunday, even as he said the command was still compiling its report on the poll to ascertain the actual number of casualties.

Busari also said 10 persons were arrested across the state during the election.

READ ALSO: Kogi Poll: Violence Will Not Be Tolerated From Any Party, Says APC Chieftain

He said it was gathered that three persons died in Lokoja when armed thugs invaded St. Luke Primary School, Adanakolo, during the election.

Busari, however, described the situation in the state as calm.

Meanwhile, the Independent National Electoral Commission has announced the poll results from eight more local government areas with the incumbent governor in the lead.