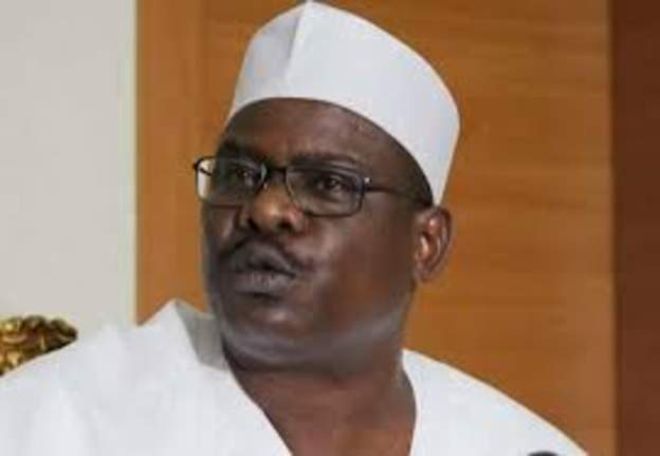 he Chairman Senate Committee, Army, Sen. Ali Ndume has said the National Assembly will adjust the defence budget to meet current security challenges in the country.

Ndume who spoke on Thursday in an interview with newsmen in Kaduna described the 2020 budgetary allocation for the Armed Forces as grossly inadequate given the current security challenges in the country.

The 2020 budget proposed N100 billion for the defence sector, an amount less than one per cent of the total budget size.

Noting that “a country that is not secured is not a country,” Ndume insisted that the senate “will surely try to make adjustment so that the budget for defence will be something that will make a difference.”

He spoke further: “There is nothing more important than security to Nigerians. Even if half of that budget is to be spent on security they will be glad, because if you are not secured all other things will not work.

“We have security challenges in this country and Nigerian Army is in the forefront of trying to address the challenges.

READ ALSO: CAN Urges Northern Governors To Team up With FG To Tackle Insecurity

“We have gone round to see for ourselves and now we paid courtesy visit to the state Governor and we also sought for his assistance to make sure that we all put hands on deck to tackle the security challenges.

“A country that is not secured is not a country, and the Nigeria army which is saddle with the responsibility of securing the teritorial integrity of the country will be useless if within the country is not secured.”

The senator, who led joint members of the National Assembly on fact finding mission, needs assessment and oversight to Army formations in Kaduna State, however, expressed confidence that President Muhammadu Buhari and the executive will take another look at the provisions made for defence even without the intervention of the National Assembly.