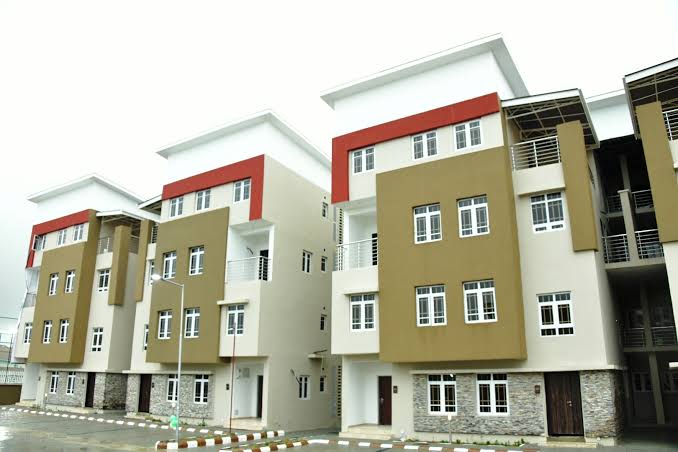 Governor Babajide Sanwo-Olu of Lagos, on Thursday inaugurated 264 units of flats in Lekki, assuring of his administration’s commitment to building affordable and accessible houses for residents.

A statement signed by the Director, Public Affairs, Lagos State Ministry of Housing, Mrs. Adeola Salako, which announced the development, stated that the commissioning was part of the activities marking the one year anniversary of Sanwo-Olu’s administration.

The statement disclosed that Sanwo-Olu inaugurated two different estates, with a pledge that his government would bring about even development across the state.

The estates are Courtland Luxury Villas and Ikate Elegushi Lekki Apartments, consisting of one bedroom to four bedrooms for upper and middle-income earners working around Lekki and Victoria Island of Lagos.

According to Sanwo-Olu, the project was a manifestation of his administration’s much- publicized need for public-private partnership, which he said would be encouraged in all sectors of governance to bring rapid growth and mutual benefits to all parties.

The governor said: “We need to continue to genuinely think through affordable housing, and that is our commitment for our people, because it’s not everybody that will have the ability to pay for housing estates such as this.

“Therefore, we must give them opportunities for installmental payments, so as to make it affordable and accessible for them.

“I inherited this amongst several other projects and the critical challenge we had to contend with was lack of funds.

“To surmount this challenge, we had to look towards the private sector and adopted the public-private partnership (PPP) model. It was there that we were able to mobilize the needed funds and put life back to the construction site.

READ ALSO: Low cost housing: Why it’s not for poor

“The Lekki Apartment is thus another manifestation of the possibilities attainable when the public and private sectors come together to pursue a mutually beneficial goal.

“This cooperation remains a veritable means of meeting the shortfall in the supply of public utilities and social infrastructure.”

The governor advised the allottees of the flats to put the facilities to proper use and conform to laid down rules for appreciation of value.

He also commended the Ministry of Housing, Lagos State Development Property Corporation and the private developers for the success in one year of his administration.

Speaking earlier at the commissioning, the Commissioner for Housing, Mr. Moruf Akinderu-Fatai, commended Sanwo-Olu’s foresight and confidence as well as commitment to providing affordable houses for Lagosians.

Akinderu-Fatai said the project which started six years ago experienced some delays, but got a boost from Sanwo-Olu’s administration.

His words: “When Mr. Sanwo-Olu resumed as MD/ CEO of LSDPC in 2016, he immediately set about putting into motion the financial engineering and design modification required to complete this estate.

“Today’s event is actually to the credit of the Governor who ensured that all the hurdles to the completion were surmounted.’’ 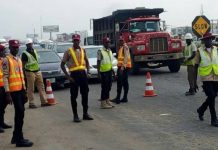 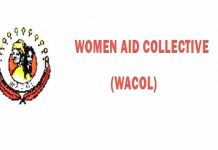 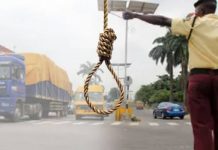 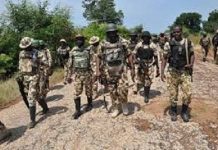 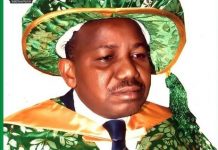