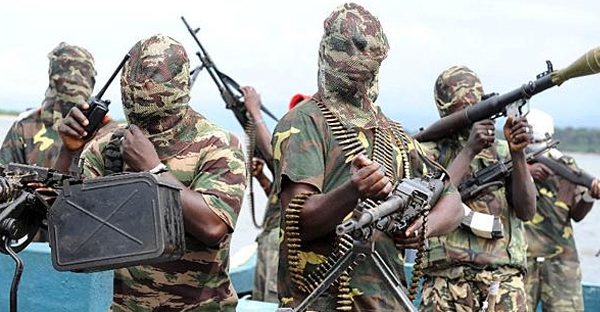 The Kaduna Police Command has confirmed the abduction of five persons from Danbushiya Village, at the outskirt of Kaduna metropolis by unknown armed men.

The Command Public Relations Officer, DSP Yakubu Sabo, who confirmed this in a statement on Saturday in Kaduna, said the men were abducted on Friday.

According to him, “on Aug. 23 at about 2300hrs, DPO Malali reported that he received a distress call that, Armed men in military uniform blocked access road to Baba Tunde Fashola Housing Estate, Danbushiya Village, at the outskirt of Kaduna and intercepted a Honda Accord Reg. No. LND 753 AL and five other vehicles and kidnapped seven persons.”

Sabo said patrol teams within the metropolis led by the DPO were quickly dispatched to the scene of the incident, but the hoodlums had already escaped with the victims.

“However, due to pressurised patrols within the general area, two of the victims were later found being released by the hoodlums.

“The two released victims alongside the vehicles were recovered to the Police station,” he added.

The Police spokesman further disclosed that “upon search, the sum of $10,000 US Dollars and N647,300 cash were recovered in one of the vehicles.”

He also explained that combined teams of police Anti-kidnapping Unit and Vigilantes were later mobilised to the scene for search operation with a view to arresting the perpetrators and rescuing the remaining five victims.

“The IGP’S IRT were also contacted for Technical Support in tracking the hoodlums,” he added.

Meanwhile, Sabo said the state Commissioner of Police, Mr. Ali Janga, has assured that the incident would not deter the command from its determination to root out criminals from the state.