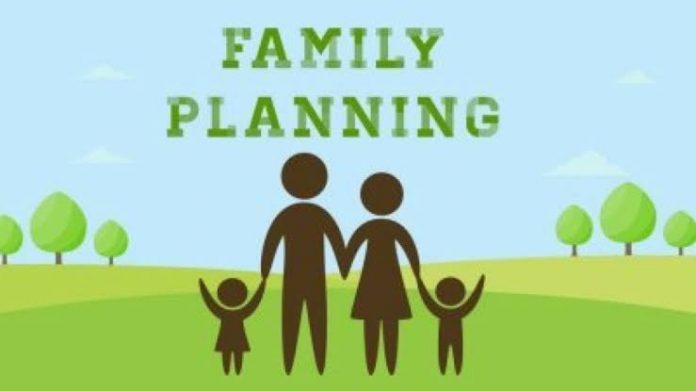 Prof. Emmanuel Lufadeju, National Coordinator, Rotary Reproductive, Maternal and Child Health (RMCH), has said that family planning is not an act of population control as misconstrued by some persons.

Lafadeju stated this in Jos on Tuesday when the Rotary RMCH donated family planning equipment through the state’s Ministry of Health to 10 selected health facilities.

According to him, family planning is a method of spacing children and making sure that mothers are healthy before the next birth.

He advised mothers to space their children between three to five years to make family living better and also be in good health.

He noted that there are modern contraceptive methods by which birth spacing could be achieved, and that whenever the mother was ready to have another baby such could be removed  and the woman would conceive.

The national coordinator said that family planning was not population control but designed to look at the growth rate and fertility management of families.

He pointed out that modern contraceptives had been improved on and the side effects reduced to the barest minimum.

The national coordinator further said said that Rotary RMCH was focused on quality assurance in obstetrics to reduce the spate of maternal and new born mortalities.

He added that the 10 selected facilities would also be given complimentary contraceptives in a month’s  time.

Dr. Ndam Lar, Plateau commissioner for Health who received the national coordinator and his team commended the Rotary  RMCH for their donation, saying it would go a long way in improving the services of the  family planning service providers.

Lar said that it would in turn reduce the spate of maternal mortality.

He called on the selected health facilities to ensure they make the best use of the equipment by ensuring it was used for the sole purpose of family planning.

He also cautioned against selling of the equipment. (NAN)