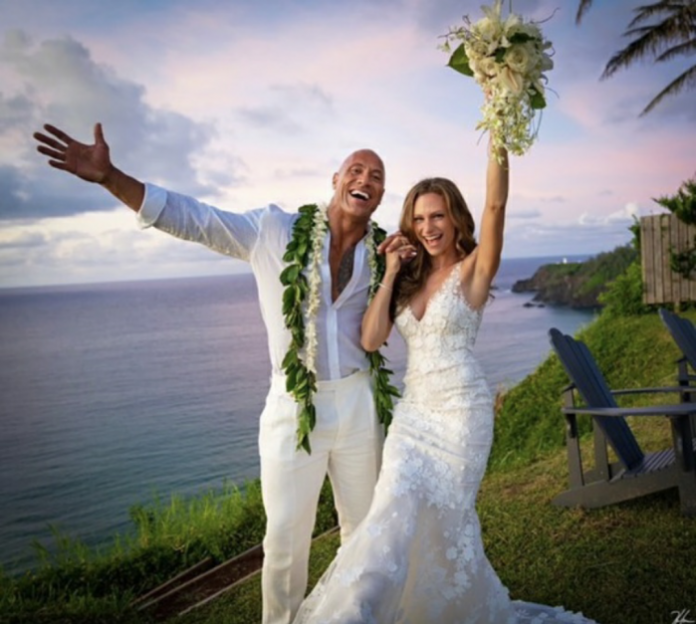 Dwayne “The Rock” Johnson is a married man!
On Monday morning, the actor, 47, revealed on Instagram that he tied the knot with longtime girlfriend and singer/music producer Lauren Hashian in an intimate ceremony in Hawaii.
Johnson opted for a white shirt and white pants as he was all smiles in the first shot beside his bride, 34, who wore a long white lace dress with a low-cut neckline and long train.

In the second photo, the newlyweds locked lips at the edge of the water, with the beautiful Hawaii sunset behind them.
“We do. August 18th, 2019. Hawaii. Pōmaikaʻi (blessed) @laurenhashianofficial❤️@hhgarcia41📸,” Johnson captioned the photos. 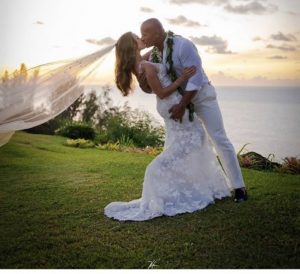 Johnson and Hashian first met in 2006 while the actor was filming The Game Plan and started dating in 2007. They share daughters Jasmine, 3, and Tiana, 16 months.
Last July, Johnson cleared up rumors that he and Hashian had secretly tied the knot, and explained that they weren’t in a hurry to wed.
“I just refer to her as my wife all the time. So a lot of people are like, ‘Oh, did you get married?’” he told Entertainment Tonight. “I’m like, ‘No. Easy. Don’t rush big daddy.’”

Speaking to PEOPLE in 2012, the Hobbs and Shaw actor said he considered himself a lucky manfor being able to find love again.

“I was so fortunate to have fallen in love once,” said Johnson. “To fall in love again? That’s a hard thing to do twice in the position I’m in. I’m one lucky son of a bitch.”

After being crowned as PEOPLE’s Sexiest Man Alive in 2016, Johnson gushed about the pair’s love for each other, explaining that they have “the greatest relationship” because they know how to make each other laugh.

“First of all, she teases me about everything. Everything,” he told PEOPLE. “Nothing is off-limits in our house. And it’s the beauty of it. And I tease her with everything.”

He also added that Hashian wasn’t going to be surprised when he told her the good news because “she already thinks I’m the Sexiest Man Alive.” 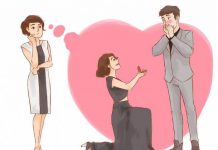 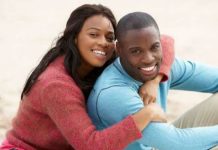 Signs That He’s Into You 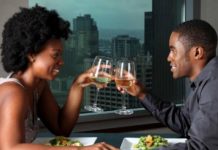 How Long Does It Take to Know ‘The One’