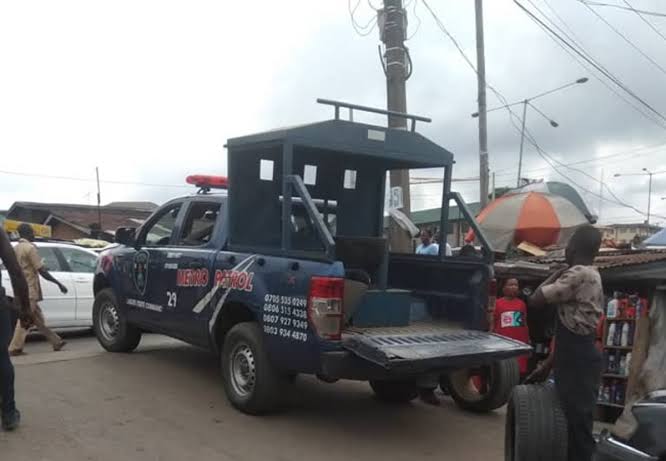 An event that was scheduled to draw urgent attention to Nigeria’s growing social and security crises has been disrupted by security forces, reports said Monday.

The event was planned by the Coalition for Revolution, a political movement led by the detained Nigerian activist, Omoyele Sowore.

Organisers had invited public figures like Wole Soyinka and Femi Falana to help add their voices to the worsening insecurity and a general crackdown on critics of the Buhari government.

But shortly before the event was billed to commence at 11:00 a.m., security agents reportedly stormed the venue and attacked participants and reporters indiscriminately. A BBC reporter was reportedly taken into custody and made to delete footage in his camera and other multimedia equipment. (Vanguard)