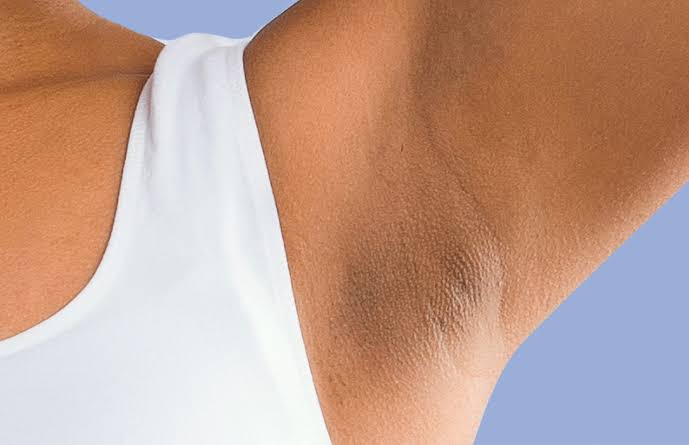 Mrs Ronke Adeniran, a Dermatologist, says armpits have an inherent odour
that is normal due to apocrine and eccrine glands.

She said this in an interview with the News Agency of Nigeria (NAN) on Tuesday in Abuja.

NAN reports that eccrine sweat glands occur over most of the body and open directly onto the skin’s surface, while apocrine glands open into the hair follicle, leading to the surface of the skin.

The dermatologists, therefore, said “there is no typical armpit smell because it differs from person to person and can be influenced by genetics, foods, hormones, hygiene and medications, among other things.

She explained that the eccrine and apocrine glands become active and highly sensitive to hormonal fluctuations during puberty.

She added that “apocrine glands in the underarms contribute to stinky pits but you would also find them around the groin.”

According to her, these glands which are all over the body but concentrated in the underarms produce liquid.

“When you sweat, which everyone does, the bacteria and other micro-organisms become moist and give off a smell.

“As the body breaks down food, chemical compounds reach the apocrine glands where they can then be secreted as body odour.

“The foods you eat can influence how you smell. In particular, foods with especially pungent flavours such as onions, garlic, broccoli, cabbage and cauliflower and spices including curry, cumin, fenugreek, as well as alcohol, including beer and wine, are linked to strong body odour.”

She pointed out that if the armpits suddenly smell especially foul, it could be a sign of an infection that needed medical attention.

“The only time your body odour may be a medical problem is if it has an especially foul odour; that could be a sign of an infection.

“Other than that, the only thing you risk from having smelly armpits is that people around you may get grossed out by your smell,” she said.

Adeniran said that the conditions that caused excess sweating, known as hyperhidrosis can increase body odour.

“Hyperhidrosis has many causes, including, anxiety, infection, cancer, stroke, thyroid condition and menopause,” she said.

According to her, if one sweats a lot, the moisture caused by the extra sweat can promote bacterial growth.

In addition, she said, apocrine glands are more active in people who have hyperhidrosis.

She said “anytime you sweat while exercising, you will likely notice a stronger smell.

“However, body odour caused by stress or nervous sweats can be particularly strong because a stress reaction activates those stinky apocrine glands.

“But during puberty, the apocrine glands become active, causing the uptick in smell that many people going through puberty experience.”

According to her, since body odour is a new territory for many tweens and teens, they may not yet know how to control it through proper washing, wearing deodorant and frequent changing of clothes.

She said “that could make matters even stinkier because hygiene plays the biggest role at that point.”

The expert disclosed that hormonal changes could also impact the body smell, whether caused by menstrual cycle, pregnancy or menopause.

“During pregnancy, people are more likely to sweat but their apocrine glands are less active, which can change the way we smell. Biological changes may also be at play,” she said.

Adeniran explained that generally, body odour happened when sweat interacted with bacteria on the skin, and when the apocrine glands in the armpits secreted scent.

“Changes to body odour can happen due to diet, hygiene or hormonal fluctuations. If you or a loved one is offended by your odour, a solid hygiene routine and working with a dermatologist can help.

“However, it is also important to remember that body odour is expected.

“Remember that body odour is perfectly natural and completely normal,” she added. (NAN) 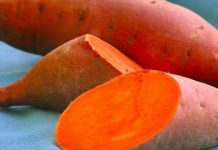 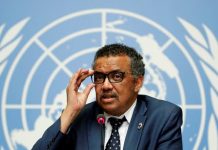 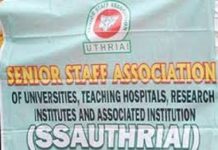 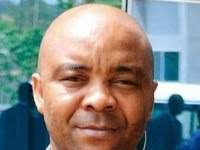 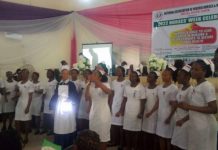