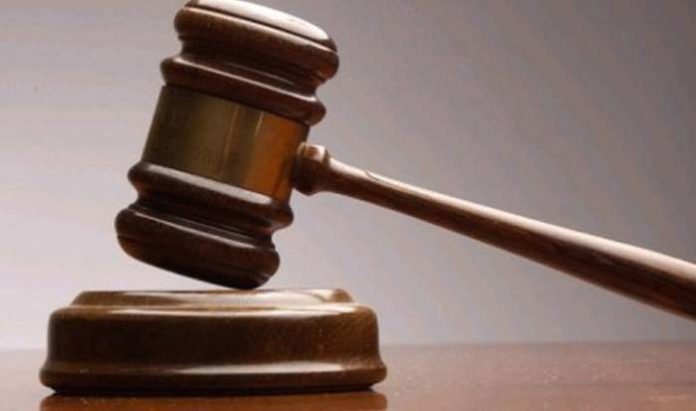 A Jos Central Area Court sitting in Kasuwan Nama, on Thursday sentenced a carpenter, Pozo Samuel, and a panel beater, Peter Adung, to six months imprisonment for stealing a goat worth N30,000.

The presiding Judges, Ghazali Adam and Hyacenth Dolnanan,, sentenced Samuel and Adung after they pleaded guilty to the three counts of criminal conspiracy, criminal trespass and theft.

The judges gave the convicts an option of fine N10,000 each.

The judges also ordered the convicts to pay N15, 000 each as compensation to the complainant, Makunju Chindero.

Earlier, Prosecution Counsel, Insp. Ibrahim Gokwat, told the court that the case was reported at the Laranto Police station, by Chindero, who resides at Gamajigo Zaria road Jos on Dec. 3, 2022.

He said that the convict persons trespassed into his compound and stole his female goat worth N30, 000.

Gokwat, said that during police investigation, the convicts confessed that they slaughtered the goat.

The police prosecutor said that the offence contravened the provisions sections 58, and 327 and 27 of the Plateau Penal Code Law.(NAN) 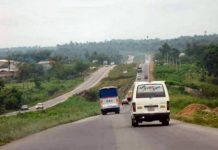 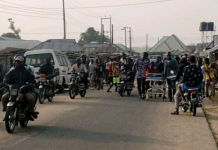 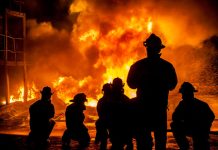 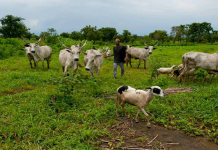 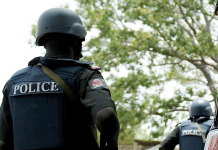 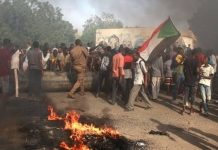 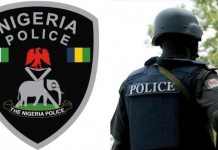 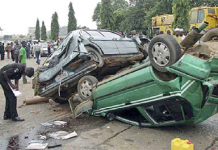 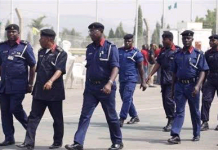