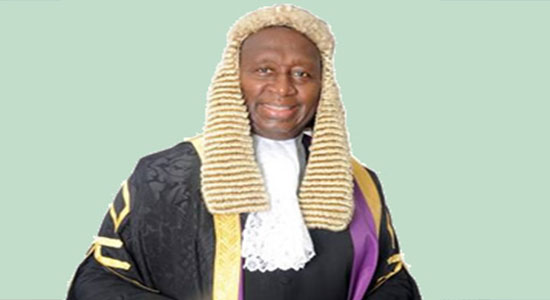 President Muhammadu Buhari has expressed sadness over the death of Chief Chibuzo Nduwueze Ziggy Azike, a member of the Body of Benchers and a close political associate.

The president’s condolence message is contained in a statement by his Senior Special Assistant on Media and Publicity, Malam Garba Shehu, in Abuja on Thursday.

He described the death as a “painful loss,” adding that “the nation has really lost a patriotic citizen”.

The president prayed that the almighty God would repose the soul of the deceased and grant the bereaved family and his friends, government and people of Imo the strength and fortitude to bear the loss.

The presidential aide said Mr. Boss Mustapha, Secretary to the Government of the Federation, would represent the President at the funeral slated for Feb. 19, at St. Michael’s Anglican Church, Okohia, Isiala Mbano in Imo. (NAN)