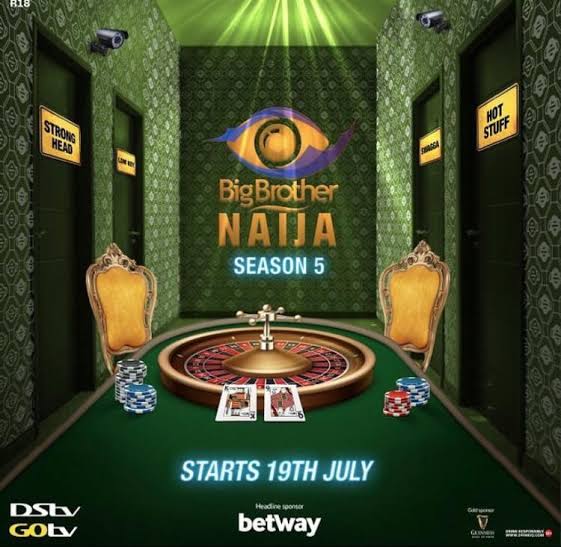 The much talked about Big Brother Naija Lockdown party, which held Saturday, July 25, didn’t meet expectation in every sense of the word.

Several viewers scored the DJ low for his lackluster performance. But unknown to many, DJ Sarz had tweeted to explain the goings-on at the party, saying he wasn’t DJing because of technical hitches. Perhaps, he realized that viewers had started condemning his performance on social media.

Apart from the faulty sound emanating from the speakers, the Lockdown housemates could not hold their audience spellbound with their grooves. They lacked the vibes and energy that are always associated with Big Brother Naija house party.

Some viewers who were not satisfied with the performances of the housemates said there were no Alex, Tobi, Bisola, Bassey, Debbie Rice, Thelma, Frood, ThinTallTony, Mike, among others, on the dance floor.

However, the housemates didn’t hold back, they brought to the dance floor their best skills even though their best wasn’t good enough. After all, everybody can’t be an Alex, the dance queen of the Big Brother Naija Double Wahala fame.

It’s true that the party didn’t turn up 100 percent, but preparation leading to it was 200 percent. Getting ready for the party was the real deal. It took the ladies several hours to put finishing touches to their make-up.The ladies spared no effort in making sure their make up was smoother than a porcelain plate, while the guys just dressed up. As the ladies began to reveal the results of their hours of preparations there was no denying the fact that their collective beauty reflected time well spent.

As soon the gang raised their glasses to salute Gold sponsor: Guinness, and the first tune blared from the loudspeakers, you could tell that the housemates had been anxiously waiting for the moment. And then the drama started unfolding and viewers got to experience a different side of some of the housemates they thought they knew. A usually reserved Kiddwaya even attempted unsuccessfully to engage Erica. To say he failed spectacularly would be an understatement. The mistake he made was to allow his hand stray over her body. Erica picked his straying hand up and dashed it on the dance floor and walked away.

Well , the night wasn’t all bad for him. Like they say, one man’s meat is another man’s food, Kiddwaya’s affection was compensated by Tolanibaj who kissed him as they danced slowly. But this only scared him away for the rest of the night.

One of the surprising things that happened during the party was the sudden improvement on the relationship between Nengi and Erica. There was a meeting of like minds on the dance floor as Nengi and Erica both grew to appreciate each other because of their mutual twerking talent. This led to a conversation after the party that completely changed the dynamic of their previous relationship, and cemented a new concrete bond between the lovely ladies.

Neo was in a world of his own during the party. As the music boomed from the loudspeakers, he began his grooves in a way that was surprising to everyone. From ground thrusts to side twerks, Neo’s rhythmic gyrations were anything but conventional, and utterly unforgettable. He kept the tempo from the beginning till the end without changing styles.

Brighto, the self-acclaimed evangelist, surprised everyone in the way and manner that he let off his guard. Known for being a reserved man of God, both viewers and housemates alike were shocked when he removed his shirt and began dancing like someone that’s possessed. Brighto seemed to be enjoying himself with Dorathy, but then stopped abruptly, and wore his shirt again as quickly as he took it off. Hopefully, this isn’t the last viewers will see of Brighto’s other side.

When Biggie announced that the party was over, the housemates still had some energy for a game (truth or dare) as suggested by Kiddwaya. The game suggested that Wathoni should make out with Trickytee, which she flatly refused, only to be guided towards a smooch with Kiddwaya. Another drama during this game of chance came when Vee left and stated that no matter what happened during the game, Neo would end up in her bed.

The first official Saturday Night Party had come and gone. While viewers wait anxiously for the party next week, it’s hoped Biggie would have fixed all the broken pieces that would guarantee a successful party. 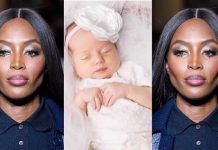 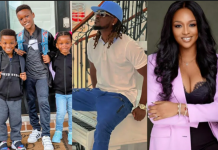 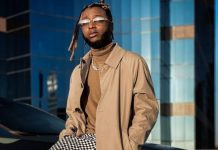 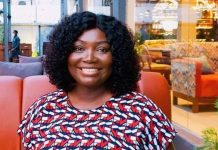 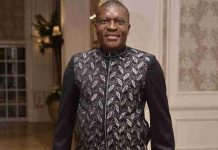