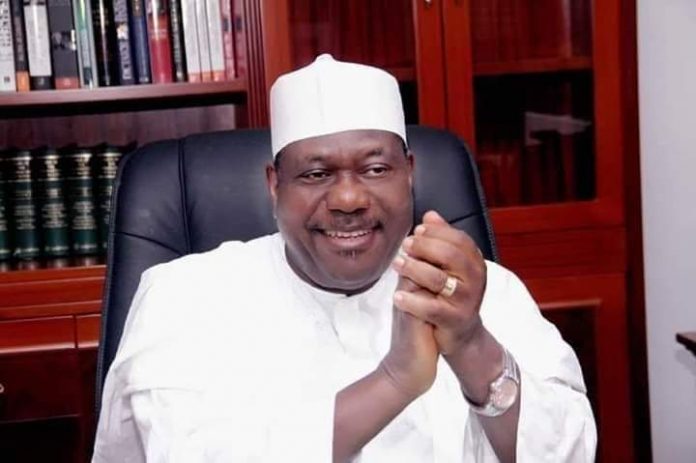 The Federal Government says the realignment of its economic development strategies and methodologies will build bridges for many Nigerians to come out of poverty, empowering them to create and own businesses or get quality employment.

The Minister of Special Duties and Inter-Government Affairs, Sen. Gorge Akume, stated this at the closing ceremony of the “[email protected]: Made-In-Nigeria exhibition/trade fair and lecture”, on Thursday in Abuja.

The four-day exhibition/trade fair and lecture was organised by the Association of Local Government of Nigeria (ALGON) as part of activities to mark Nigeria at 61.

Akume, represented by Director of Inter-Government Affairs, Mrs Maryam Abdulmalik, said that the present administration was committed to building leaders to lift people out of poverty.

He said that the recent Partnership Economy Nigeria Summit, organised by the ministry, was to diversify the Nigerian economy, promote rural growth and generate sustainable jobs for the youths.

He said that the ALGON trade fair was equally important to unlock the economic potentials of the rural areas in Nigeria.

“This event is apt considering the interest of Mr President at not only addressing the challenges of our rural communities through the numerous policies that are being implemented by his administration, but by a deliberate attempt to move 100 million Nigerians out of poverty in 10 years.

“This Trade fair as it were is to promote massive economic development and showcase empowerment schemes at the grassroots level being driven by the present Administration, led by President Muhammadu Buhari.”

Akume added that the ministry believes in building synergy and strengthening the ongoing efforts of Small and Medium Enterprise Development Agency of Nigeria (SMEDAN) and Raw Materials Research and Development Council (RMRDC).

He said that the ministry believed that building the synergy through their Lease Operate Pay and Own Scheme (LOPOS) and One Local Government One Product (ONLOP) programmes to rapidly industrialise rural communities, government could deliver over four million jobs annually.

He added that in the same vein, the 774 Local Governments (LGs) across the country were empowered and coordinated to align their economic development efforts to drive value addition economic activities.

“When LGs drive value addition economic activities on primary raw materials/commodities and natural endowments at the council wards, it will be possible for the wards as Presidential Economic Development Districts to serve as the building blocks of a re-engineered Nigerian Economy built from the bottom-up,” Akume said.

The FCT Minster of State, Dr Ramatu Aliyu, commended the organisers of the event, pledging that the exhibition would promote the development of Nigeria at the grassroots.

Aliyu, represented by her Special Adviser and Focal Person-Social Investment Programme, Mrs Chiwendu Amba, expressed the readiness of FTC administration to partner with ALGON in the development of the grassroots.

“We are not only looking at urban city, we should make sure that this programme gets to the rural areas, get to the target beneficiaries no matter how difficult it is. We are going to partners to make that possible,” Aliyu said.

He stressed the need for all Nigerians to always work with the government to make things better.

The Principal Consultant/Coordinator of the programme, Mr Ono Akpe, described the event as successful.

Akpe who said that the programme would now be an annual event, said more local governments are expected to participate in the 2022 exhibition.

He pledged that arising from the event, more partnership between ALGON and other stakeholders, including the Cotton Association of Nigeria, would be enhanced. (NAN) 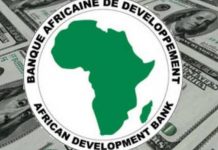 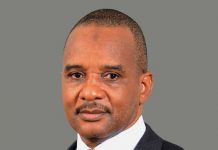