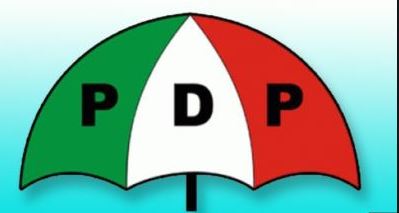 The Peoples Democratic Party (PDP) has again shifted its National Executive Committee (NEC) meeting earlier rescheduled for May 10 to May 11.

The party’s National Secretary, Sen. Samuel Anyanwu, made the announcement in a statement he issued in Abuja on Thursday.

Anyanwu stated that the earlier date clashed with the local governments’ delegates’ election involving all members of the party.

He added that the venue of the meeting remained the party’s NEC Hall at the PDP National Secretariat, Wadata Plaza, Abuja.

In a separate statement, Anyanwu also declared that the party’s National Caucus meeting earlier scheduled to hold on May 10, would now hold on May 11 at the Akwa Ibom Governor’s Lodge.