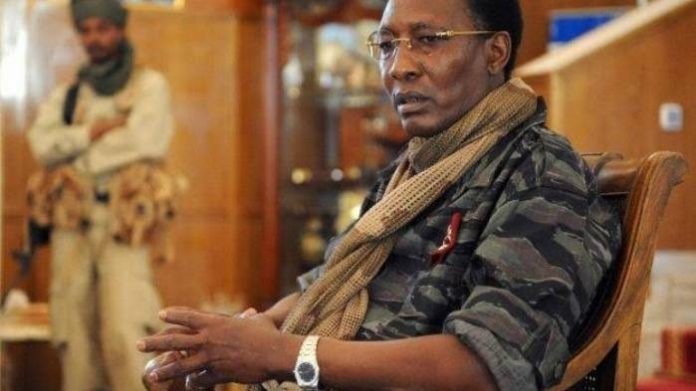 Chadian President Idriss Deby, who died in the battlefield on Tuesday, was a distinguished military leader, the African Union (AU) has said.

Mahamat wrote that he learnt of President Deby’s death with “great dismay and deep emotion” while sending his condolence message to Chadians.

READ ALSO: Philippines Lifts Suspension On AstraZeneca Vaccine For Under 60

President Deby, who rose to power in 1990, has been acknowledged for his fight against the Boko Haram insurgents and was on the frontline when he was killed.

The Chadian leader had joined his troops to fight rebels marching towards the capital, N’Djamena, when he was killed.

Meanwhile, the Chadian Transitional Military Council, which was formed after the death of the 68-year-old leader, has named President Deby’s son, Mahamat Kaka, the President.

Deby was killed shortly after emerging winner of a recent Presidential election. (PANA/NAN)