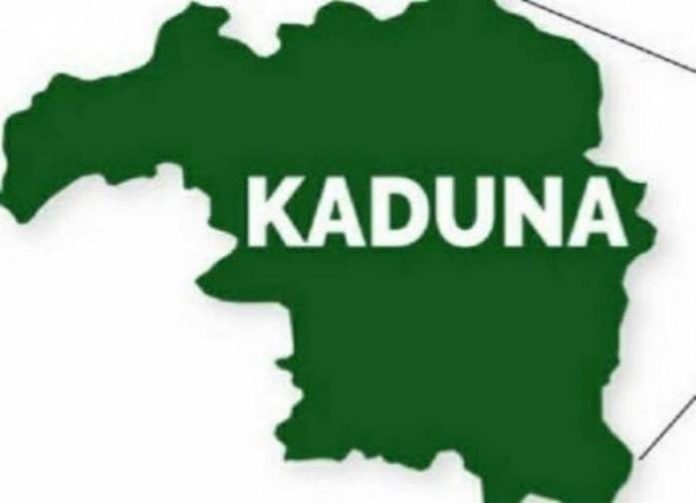 Kaduna State Government on Wednesday confirmed the death of 25 persons in attacks in four communities of Kauru Local Government Area of the state.

The Commissioner for Internal Security and Home Affairs, Mr. Samuel Aruwan, gave the update in a statement issued on Wednesday in Kaduna.

Aruwan said that following Tuesday update on the attack in Ungwan Magaji, Kishicho, Kigam and Kikoba villages of Kauru Local Government, more details were received by the state government on casualties and property damaged during the attack.

“The figures bring the total number of those who died in the attack to 25, with three persons injured, 68 farms destroyed and 63 huts burnt.

The commissioner said Gov. Nasir el-Rufai of the state conveyed his deep condolences to the families of those who died in the attack, prayed for the repose of the victims’ souls and wished the injured a speedy recovery.

The government directed the state emergency management agency to conduct an urgent assessment of the affected communities.

Aruwan said further developments would be communicated to the public.(NAN)