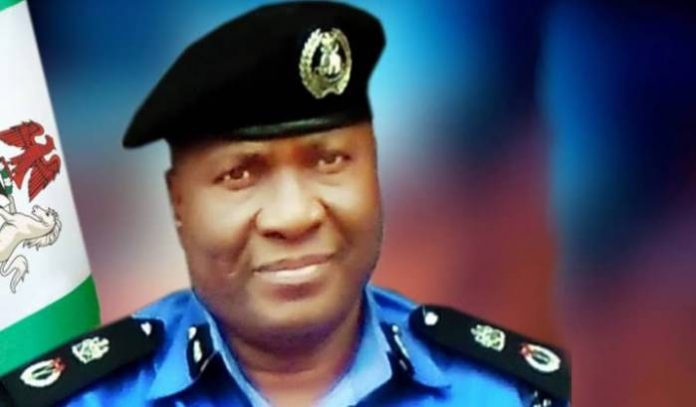 The Benue State Police Command has again rescued another kidnap victim, one Mr. Peter Ogbonna of Ugba town, in Logo Local Government Area of the state.

The Commissioner Police in Benue, Audu Madaki, disclosed this in a statement signed by the command’s Public Relations Officer, DSP Catherine Anene.

The Commissioner said the ongoing operation to clamp down on kidnappers in the state, through the police operatives from Operation Zenda crack squad was extended to Logo Local Government Area.

He said: “Today, 4/8/2021 information was received that gunmen who kidnapped Mr. Peter Ogbonna of Ugba town were in a hideout at Tse-Atoov, Alabar, Logo LGA, the operatives quickly swung into action by invading the hideout.

“On sighting the police, suspects engaged them in an exchange of fire but the police were able to subdue them and three of the suspects were arrested at the scene.

“One of them sustained gunshot injury, was confirmed dead at the hospital and corpse has been deposited at the morgue while two of them identified as Yakyuur Aondona and Teryange Myina were arrested and are currently undergoing interrogation.”

The Commissioner said the victim was rescued unhurt and has been reunited with his family.

He further disclosed that one fabricated barretta pistol with four rounds of live ammunition were recovered from them while cordon and search operation is going to arrest fleeing suspects with gunshot wounds.

He, therefore, advised that members of the public with useful information about the whereabouts of these suspects are advised to quickly inform the police for necessary action.