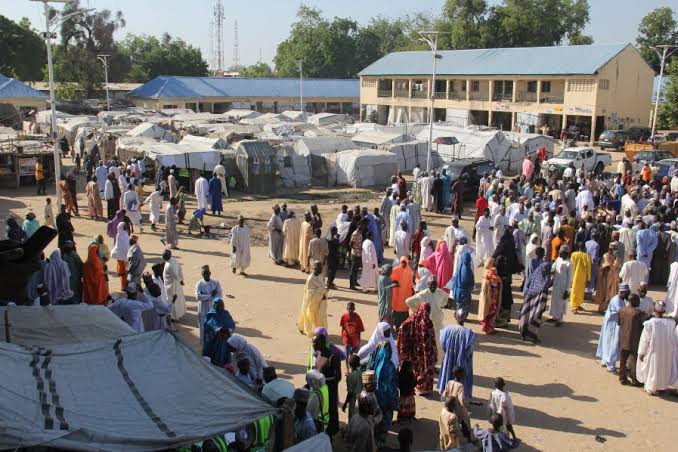 Nytise made the declaration at the 70th anniversary celebration Thanksgiving Mass of The Knights of Saint Mulumba Nigeria, at the St. Leo Catholic Church, Ikeja, on Sunday.

Nytise, a knight, noted that banditry had turned majority of farmers in Benue into destitute and could lead to food insecurity in the country.

“Many of our prime farmers are in IDP camps having been rendered homeless by rampaging bandits.

“Those are the farmers the state and the country rely on for farm produce; they are languishing in camps, being fed with ration by the state government.

“The state depends on revenue from farm produce. At the moment we are at a crossroad without the active contribution of those farmers as they cannot access their farms because of fear of being kidnapped,’’ he said.

Nytise called on Christians to go into politics so as to wrestle power and admonished them not to lose faith, but to continue to pray for God’s intervention in Nigeria.

The News Agency of Nigeria (NAN) reports that the anniversary is a year-long event that will end on June 4, 2023.

It will be celebrated nationwide and will be marked by the inauguration of humanitarian projects as well as the enlightening of the public on national issues.

The theme for the 70th anniversary is: “Appraising the past, redefining the present and reshaping the future.