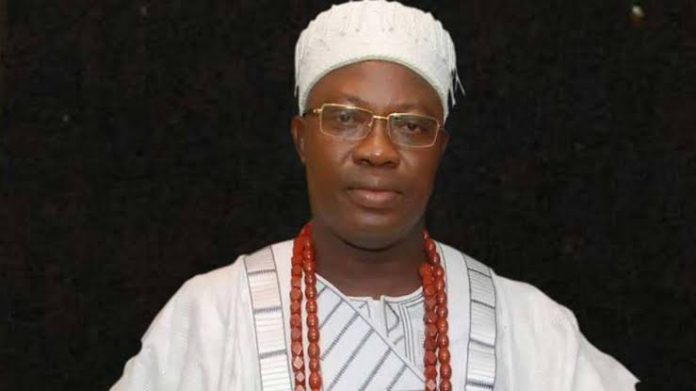 The Olukere of Ikere, Oba Obasoyin Ganiyu, has commended the Independent National Electoral Commission (INEC) for the smooth conduct of the ongoing governorship election in Ekiti.

Ganiyu told the News Agency of Nigeria (NAN) in Saturday in Ikere-Ekiti that the simultaneous accreditation and voting had saved a lot of time.

According to him, the process cast away tension which also simplified the process.

The traditional ruler said that before now, it used to be a long process that wasted much time and at the end many electorate lost interest in voting.

“A situation where you come and vote at the same time is so impressive and a good development in our electoral system,” he said.

The Olukere commended INEC for the new technology being used in the election and the timely supply of every material needed.

He, however, urged INEC to keep the good work going.

Ganiyu decried the unruly behaviour of some military men posted to the town for the election.

He said they were intimidating and chasing people away from the polling units.

“The military are trained for war not for election purposes.

“I pray that the time will come where military will not intervene in the election process,” he said.

The traditional ruler also commended the voters for defying the intimidation as they turned out en masse to exercise their civic responsibility.

He said, “Ekiti South Local Government area is our home and we must join hands to ensure that we build it up to a better place for all of us to dwell.”

NAN observed that the voting was largely peaceful though, there were incidents of minor clashes among the party supporters in some polling centres.