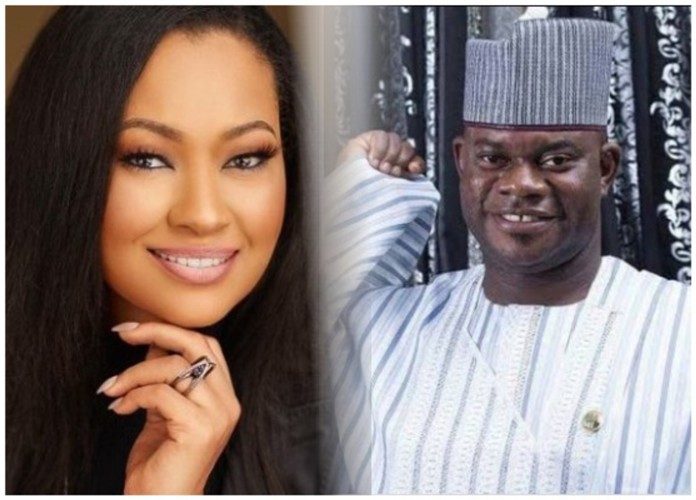 Governor Yahaya Bello has taken early lead in results declared at some polling units in the Kogi Election.

This is coming even as accusations and counter accusations of polling violence and shooting at collation centres are rife in the state.

One of the polling units where results has been announced is that of the Social Democratic Party, SDP, governorship candidate, Natasha Akpoti, where she narrowly lost to the incumbent governor, Yahaya Bello.

Bello is the flagbearer of the All Progressives Congress, APC, in the governorship race.