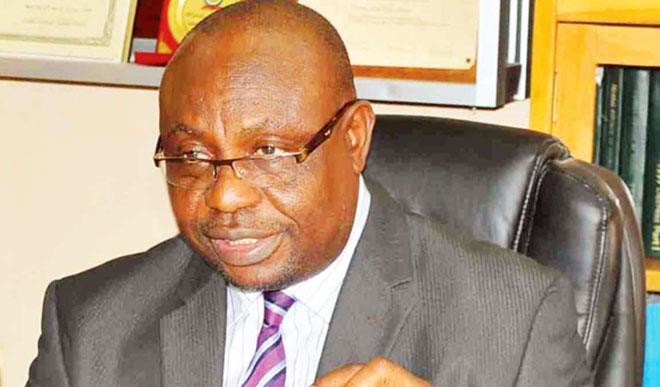 The Independent National Electoral Commissioner in charge of Information and Voter Education Festus Okoye on Saturday said that election results from polling units where there were reported cases of ballot box snatching may be cancelled depending on reports from the presiding officers in such units.

Okoye also said that the Commission was not aware of allegation made by the Peoples Democratic Party, PDP, that Governor Yahaya Bello and the APC were forcing the Commission to sign prefilled results.

The INEC National Commissioner told The Nation that if there were areas where ballot box snatching was reported, the presiding officer was expected to write a report on such incident to the Electoral Officer stating the issues concerned.

According to him, the report from the presiding officers from such units would help the commission to determine whether the results would be cancelled outrightly or not.

He said further that until such reports were received from the officers on the field, the commission would not take decisions on them.

He said “we have some Resident and National Commissioners and other senior staff of the commission on the field. They are doing their job in accordance with the law.”