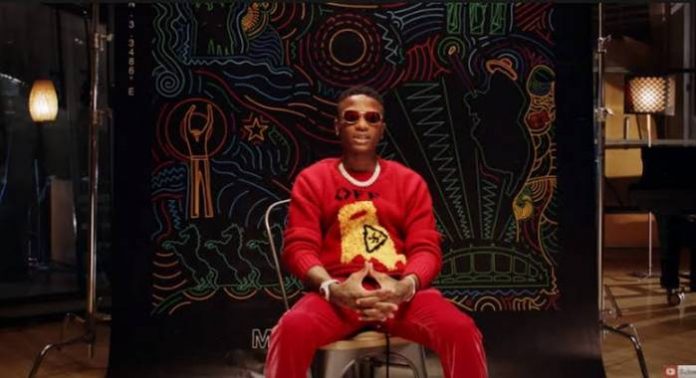 Nigerian superstar, Ayodeji Balogun, popularly known as Wizkid has revealed that his new single will be released in seven days.

The song is to be produced by Headies-nominated 19-year-old producer, P-Priime, the youngest producer in the music industry.