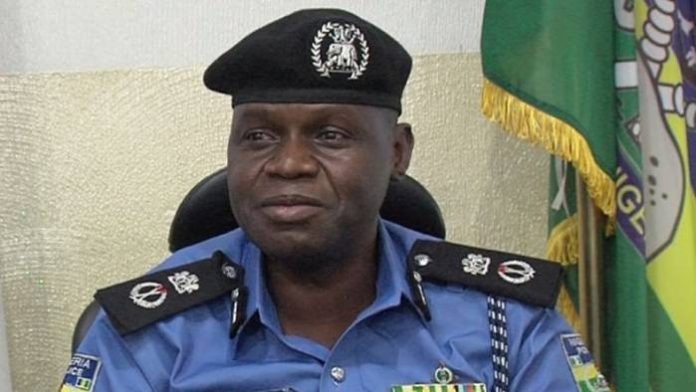 A middle-aged woman, Eki Ekhator, has been arrested by the Edo State Police Command for allegedly killing her husband by violently grabbing his scrotum and squeezing it till he died.

The incident, which happened at the Ukhiri community in the Ikpoba-Okha Local Government Area of the state, shocked the residents as the man was rushed to a nearby hospital, where he was confirmed dead.

Eki was said to have regularly had misunderstandings with her husband anytime he returned home late by accusing him of having an affair with another woman.

The Punch quoted an eyewitness as saying, “On this occasion, the deceased slapped his wife and the woman went for his trousers and held on to his scrotum in a violent manner.

“She held on to it even as the man was screaming for help before he later collapsed and was rushed to a hospital, where he was confirmed dead.”

The homicide department of the state police command said the incident was being investigated.

The newspaper further quoted a police source as saying the suspect has confessed to the crime and blamed it on the devil.