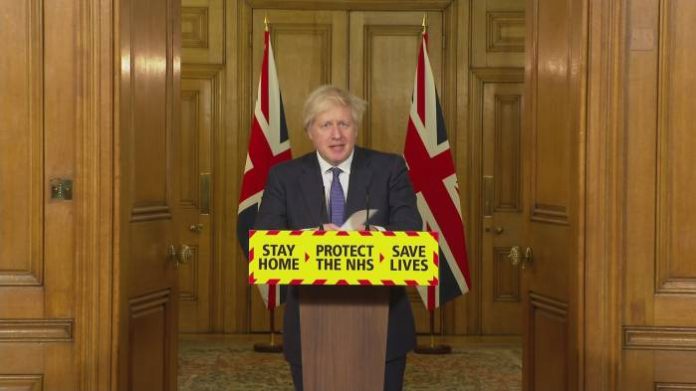 The United Kingdom (UK) has announced closure of all travel corridors beginning from Monday, January 18, 2021.

This is aimed at protecting against new Coronavirus variants that have become a new concern all over the world.

The Prime Minister, Boris Johnson, who announced the country’s decision in a news conference, which held on Friday, said the only way to get into the country was by having a negative coronavirus test result.

The emergency measures will be in place for at least one month, according to the Department for Transport.

“This means that if you come to this country, you must have proof of a negative Covid test that you’ve taken in the 72 hours before leaving. And you must have filled in your passenger locator form, and your airline will ask for proof of both before you take off,” Johnson said.

“You may also be checked when you land and face substantial fines for refusing to comply, and upon arrival, you must then quarantine for 10 days, not leaving your home for any reason at all. Or take another test on day five and wait for proof of another negative result. And we will be stepping up our enforcement, both at the border and in the country,” Johnson added.

The CNN said in its report that the measures apply to all travelers, including British and Irish nationals.

Also, the Department for Transport said in a release that increased enforcement would support the new rules, including more spot checks on passengers that have entered the country.

The move suspends travel corridors that have been in place between the UK and a variety of destinations since July 2020.

“The level of risk associated with the emergence of new variants globally has now increased, requiring more stringent measures to block all potential avenues through which new strains of the virus could enter the UK while we consider how best to respond,” the Department for Transport said.

The new measure will be reviewed on February 15. 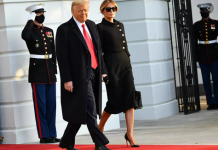 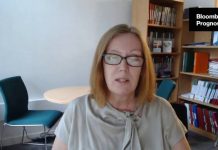 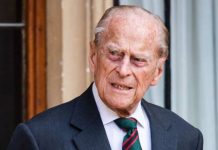 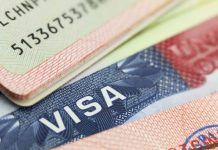 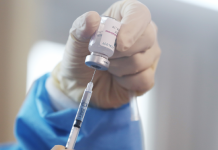 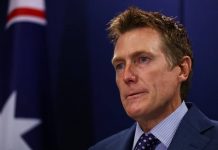 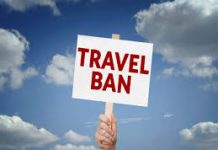 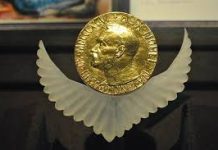 German Mother Charged With Murdering 5 Of Her Children