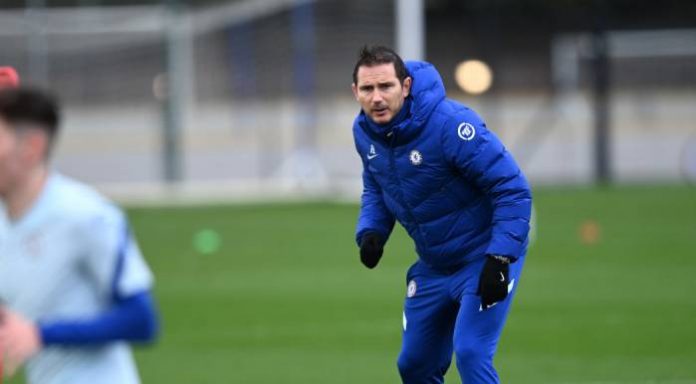 Chelsea boss Frank Lampard said he is pleased with the progress made by his team in the Premier League so far this season, but has called for further improvement in their quest to become genuine title contenders.

The London side are fifth in the table with 25 points from 14 games, two points behind second-placed Leicester City ahead of Saturday’s trip to local rivals Arsenal who have slipped to 15th after a poor start.

“The reality is at the start of the season, we had some new players while others were missing, and we lacked a pre-season. Looking at our early results, we saw some good and some not-so-good performances.

“We then went on a good run which saw a lot of improvement, so I’m pretty happy but we want more. We want to be challenging for titles, but we have to accept that it’s step by step. We’ve made some steps, but we have the potential to make a lot more.”

Chelsea have lost their previous two away games – at Everton and Wolverhampton Wanderers – and are hoping to avoid a third straight league defeat on the road for the first time since February last year.

“This season has shown most teams have had difficult moments and a large part of that comes down to preparation.

“Preparation for the season is something we didn’t have. We mustn’t get too far ahead of ourselves or too far down the line,” Lampard said.

“We have to think of the short-term and the games in front of us and not be reactionary after defeats last week or even wins and our unbeaten run.