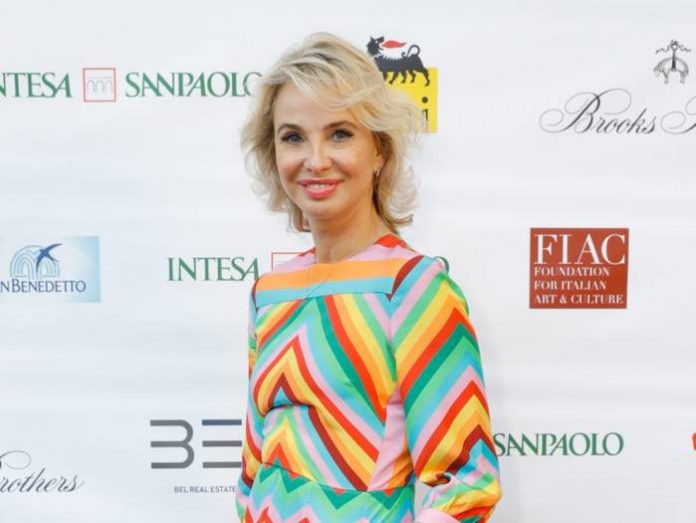 Danish national Corinna zu Sayn-Wittgenstein told a Madrid court via a video link from London that the spymaster threatened her while trying to recover financial documents involving the royal family in 2012.

She testified that she had had a “romantic relationship” with Juan Carlos, who abdicated in 2014 and left Spain last August under a cloud of scandal.

Corinna confirmed that she received unspecified financial information and documents from the former monarch.

Villarejo, who is at the centre of several high-profile economic and political spying scandals in Spain, is in prison pending trial in a separate case.

The ex-police boss had stated on a TV show in 2017 that Sanz Roldan had threatened Corinna’s life and her family’s.

Sanz Roldan has dismissed the accusations as “lies”.

Zu Sayn-Wittgenstein told the court: “I confirm I talked to Villarejo about the threats.

‘The general explained various conditions, instructions, recommendations, that unless I followed them he could not guarantee my physical safety or the safety of my children”.

“King Juan Carlos and Gen. Sanz Roldan always made a great effort to explain that the king was commanding the general to carry out these operations.

”It terrified me. Everyone would be terrified,” she said.

Through his lawyer, Juan Carlos has previously declined to comment on the various allegations of wrongdoing against him.

The lawyer was not available for comment on Friday.

Sanz Roldan, who acknowledged he had a meeting with the businesswoman in London in 2015, denied the accusations but stated that the details of the conversation were secret.

“It’s a lie, I have never threatened a woman and a child. Never,” he said.

Juan Carlos helped guide Spain to democracy when he became king after the death of dictator General Francisco Franco in 1975.

His popularity however later waned amid a series of scandals and he abdicated in favour of his son Felipe in 2014.

He left Spain for the UAE last August to relieve the pressure on King Felipe as allegations of corruption emerged that are being investigated by the Spanish and Swiss authorities. (Reuters/NAN)