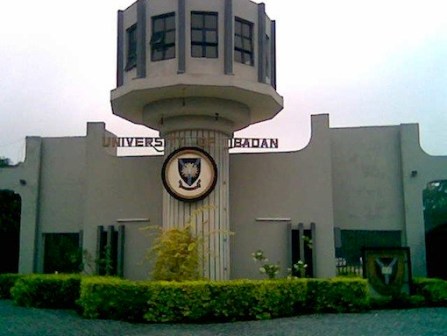 As the process for the appointment of its new vice-chancellor begins, the University of Ibadan(UI) has called for nominations of Senate Representatives on the Joint Council and Senate Selection Board.

This is contained in a statement signed by the institution’s Registrar, Olubunmi Faluyi, and made available to journalists on Sunday in Ibadan.

The News Agency of Nigeria (NAN) reports that whoever emerges from the process would lead the institution from 2021–2026.

“Pursuant to the provisions of the relevant Act of the University, with specific reference to the appointment of the Vice-Chancellor.

“Nominations are hereby invited for the senate representatives on the Joint Council and Senate Selection Board.

The statement said that nomination papers would be available for download at senateui.gmail.com from Monday, Oct. 4, while nominees were required to sign the papers and indicate willingness to serve.

It said that duly completed nomination forms should be enclosed in an envelope addressed to the Registrar, University of Ibadan.

The statement added that the envelopes should be marked ‘Nomination for the representative on the Joint Council and Senate Selection Board’.

It said that the envelopes should be delivered by hand to the Office of the Deputy Registrar (Senate, Admission and Affiliated Institutions (SAAI) not later than 12 noon on Friday, Oct. 8.

The institution said that e-voting would hold on Tuesday, Oct. 12 from 9am to 12 noon, while senate meeting will start immediately after the election at Trenchard Hall.(NAN) 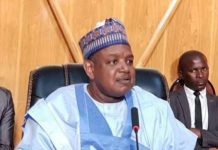 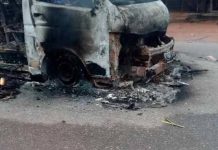 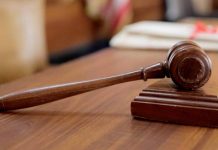 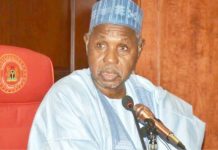