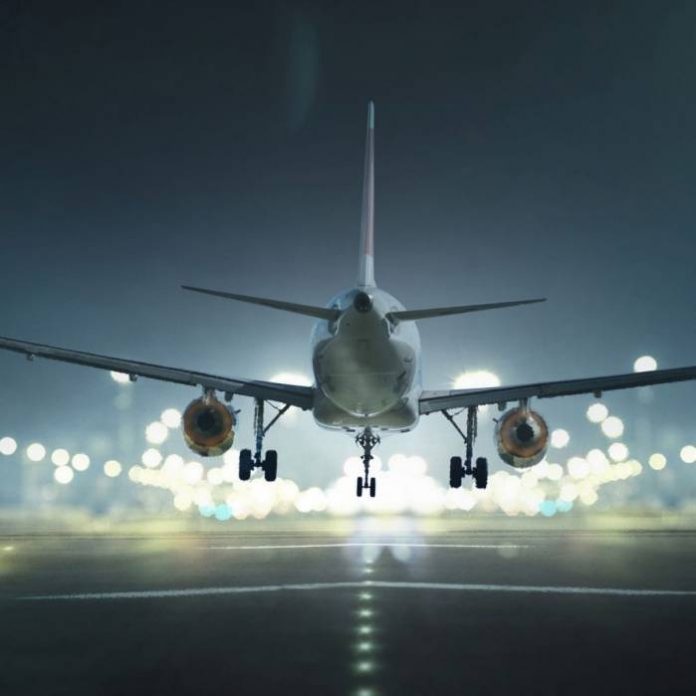 The world’s most populous black nation, Nigeria has been excluded from a list of countries whose citizens are eligible to apply for visa-on-arrival in the United Arab Emirates.

According to reports, the Etihad Airways released a list of countries whose travellers landing at Abu Dhabi airport could receive visas from its immigration desks.

The about 70 countries whose citizens are eligible for visa-on-arrival at the UAE included; the United States, China, Maldives, France, and Russia.

African countries like Seychelles and Mauritius are included with the exception of Nigeria.

Meanwhile, visitors who had been in Nigeria or South Africa in the preceding 14 days before travel would not be allowed to enter the UAE.

In June, the UAE had suspended flights to and from Lagos and Abuja. Emirati authorities also prohibited their nationals from visiting Nigeria and some other countries as the country controls exposure to COVID-19.

Since late last year, Nigeria and the UAE have been in a diplomatic spat over fraudulent activities by Nigerian nationals in Abu Dhabi and Dubai. This has resulted in several flight restrictions, visa bans, and the exclusion of Nigerians from visiting Dubai.

It was reported  on Saturday also that some Nigerians in the United Arab Emirates complained about their inability to renew their labour visas in the country.

One of the affected Nigerians, who reached out to newsmen had explained that the ban by the UAE government on Nigerian work permits resulted in the loss of jobs of many Nigerians in the country while others had been forced to return to Nigeria.

He had stated that it was now a difficult task for him and other Nigerian nationals to secure jobs in the country as he lamented that the non-renewal of labour visa was about to earn him a dismissal from his company.

He had urged the Chairman, Nigerians in Diaspora Commission, Abike Dabiri-Erewa, to come to the rescue of Nigerians in UAE as the Nigerian Embassy was yet to make serious intervention into the matter.

He had explained that the majority of the companies in the country operated under labour visas for immigrants while a few others operated in a “free zone.”