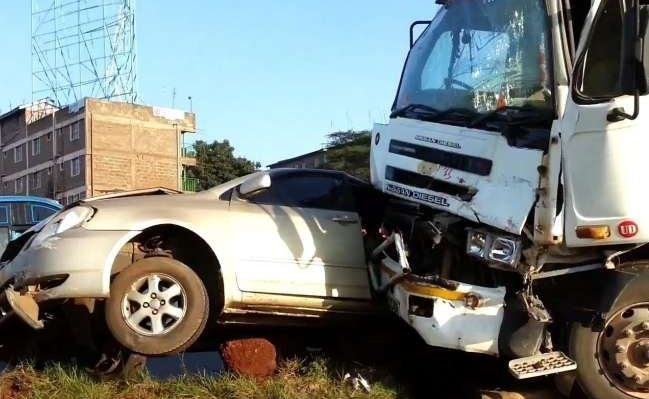 A commercial motorcycle operator and his two passengers were crushed to death on Saturday morning at Onibukun stretch of Sango – Idiroko road, Ogun State by a truck, leaving a heart wrenching sight.

The accident which involved an Iveco truck marked EKY 644 WH and Bajaj Boxer motorcycle with registration number plate FFF 398WH, occurred when the motorcycle rider attempted to overtake the truck at a narrow portion of the road, rides into the access way of the truck and got mauled along with his passengers, The Nation learnt.

Also, the Public Relations Officer of the Ogun State Traffic Compliance and Enforcement Corps (TRACE), Babatunde Akinbiyi, who confirmed the accident to the Nation Newspaper, attributed the cause to “wrongful overtaking by the Bajaj motorcycle Rider.”

Akinbiyi said: “We learnt the truck and motor cycle were coming from idiroko to Sango-Ota. Attempt by the motorcycle rider (who was carrying two passengers on the motorcycle) to overtake the truck from the left through a narrow space, the truck crushed them and all of them died on the spot.

“The truck and motorcycle, as well as the driver of the truck and motor boy have been taken to Onipanu Police Station, Ota. Two of the presumed dead have been collected by their relatives while the remains of one other have been deposited at the morgue of the State General Hospital, Ota.” 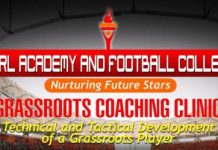 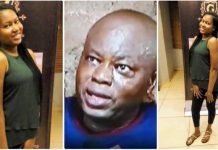