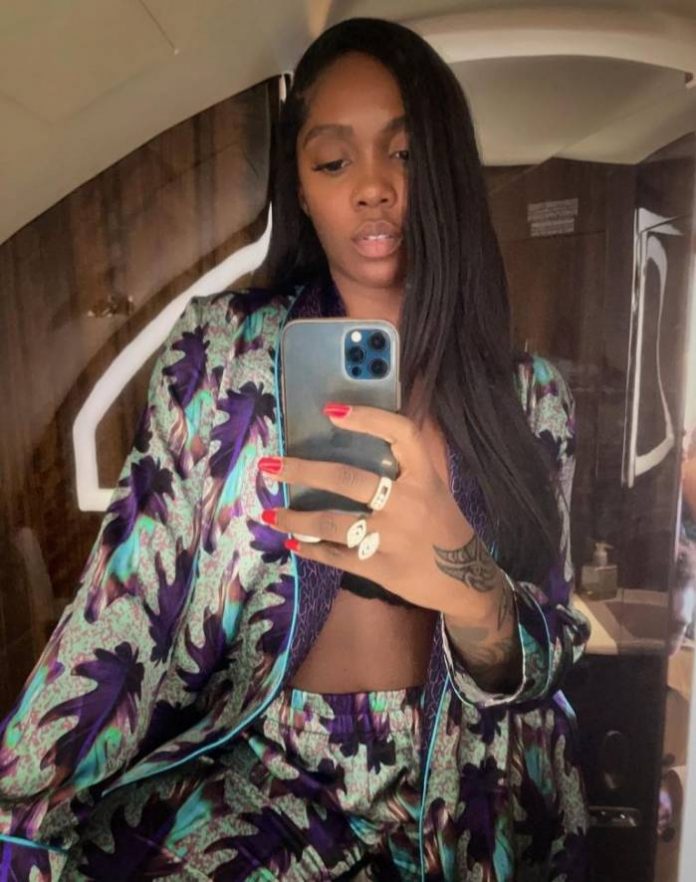 Music star Tiwa Savage has shut down pregnancy rumours after sharing pictures from her hot summer body on social media.

Tiwa was rumoured to be pregnant with another baby for one of Davido’s huncho, but has come out now to dispel the rumours.

The rumour was believed to have started after Tiwa’s Instagram live performance for the movie ‘Coming To America 2’ after party. 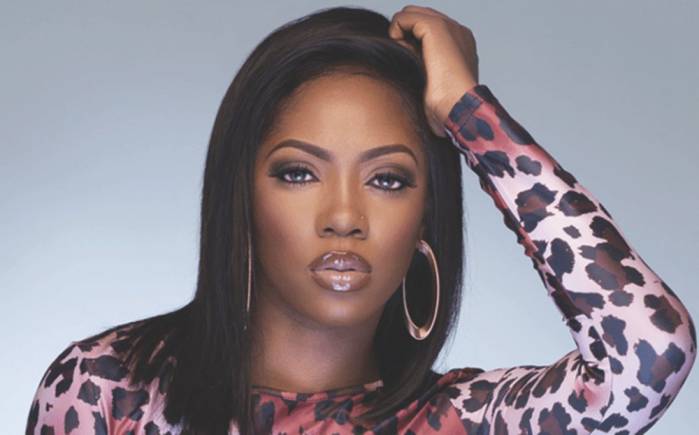 The single mother of one, recently on her Instagram, posted pictures of her hot summer body with the caption “Pregnancy where???’’ to further dispel the rumours.

Tiwa, who the New York Times described as the Queen of Afrobeats, made an  American album debut, with the release “Celia,”  in Aug. 28, 2020 but her fourth full-length album in Nigeria.

“Tiwa has this natural tone in her voice that makes you feel like you’re listening to a friend. It feels comfortable and feels wholesome and homey. And she sounds kind when she sings. 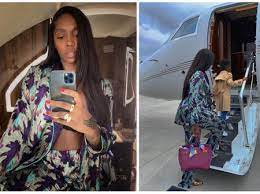 “My favorite singers have softness to their voice that doesn’t, you know, smash you in the face.

“It just sits with you and talks to you in a kind and soft way. That’s how I hear her voice,” The New York Times said.  (NAN)