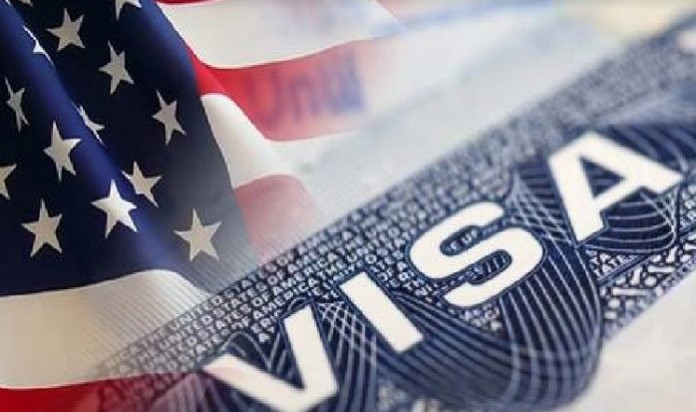 The United States has removed all visa reciprocity fees for Nigerians seeking visas to the country with effect from December 3.

A statement from the Ministry of Foreign Affairs, signed by its spokesman, Ferdinand Nwonye, which disclosed this on Saturday, said the removal took effect from December 3.

The statement said the development was sequel to the removal of excess visa application, processing and biometric fees for American citizens applying for Nigerian visas.

Recall that the Donald Trump administration had in 2019 imposed the reciprocity fee for all approved non-immigrant visa applications by Nigerians.

The fee was ranging between $80 to $303 depending on the type of visa, was charged in addition to visa application fees for only applicants who are issued visas.

Tbe statement titled, ‘Update on removal of visa fees for Nigerian citizens by the US Government,’ the statement advised prospective travellers to the US to visit www.travel.state.gov for details.” 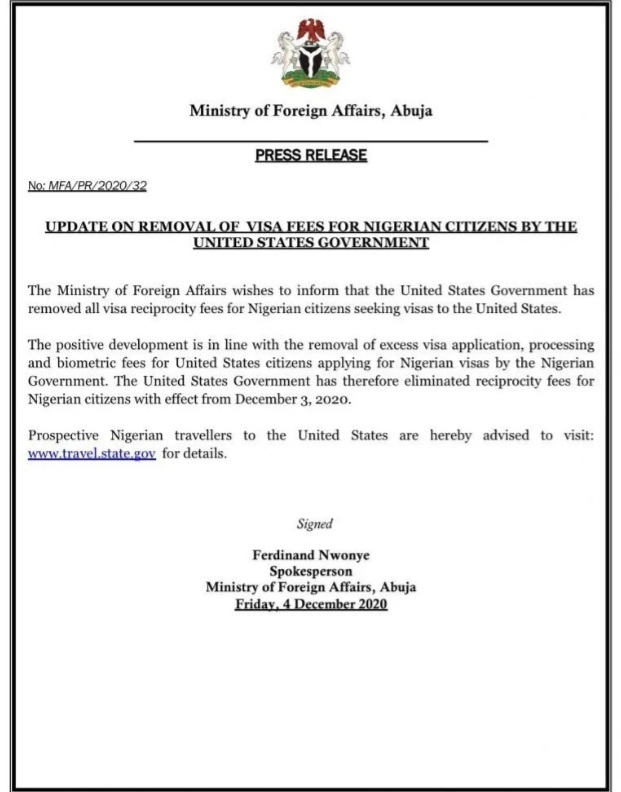