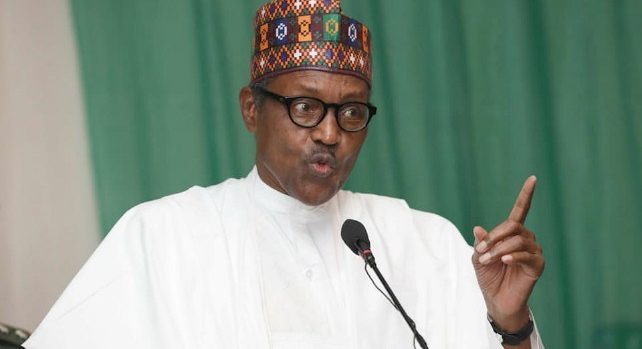 A group of Civil Society Organizations, CSOs, named Tax Justice and Governance Platform, TJGP, has cautioned the federal goverent against increase in Value Added Tax, VAT, warning that it will exacerbate poverty and increase inequality among Nigerians.

In a statement co-signed by six of its members, the group said they have followed, with keen interest, the trend around the federal government’s effort to improve revenue mobilization to fund development.

They, however, called on the federal government to pay serious attention to widening the tax net rather than increasing the rate which will only place a burden on the few that complies already and still exempt the majority that do not pay taxes.

The group noted with dismay that there are myraid of companies and other taxable entities in Nigeria who are not on the tax net and called on government to bring them in.

The platform also urged the federal government to beam its searchlight on illicit financial flow from Nigeria and devise practical strategies for preventing the out flows as a way of also capturing revenue due to govrrnment for provision of services.

They aso charged government to improve market information and transparency by implementing the National Tax Policy, promoting commitment to progressive taxation and improving transparency as well as cooperate with regional and international bodies to address issues of illicit financial flows.

The group further urged the federal government to concentrate on collection of appropriate taxes from multinationals and large corporations who have continued to benefit from undeserved tax incentives while engaging in tax avoidance practices.

The platfotm further called on Nigerians, CSOs, media, labour and citizens working in the development sector and public finance management to continue to raise their voices against measures and policies that will further impose and introduce new dimensions of inequality.