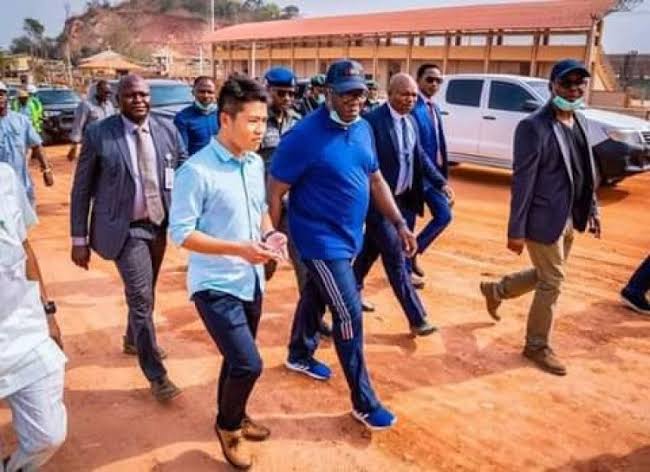 The Nigeria-China Friendship Association has debunked reports that N100 million was paid as ransom to secure the release of a Chinese, who was kidnapped recently in Ekiti.

The group in a statement in Abuja on Saturday dismissed the report of ransom payment as unsubstantiated and irresponsible.

The statement was jointly issued by Amb. Olusola Onadipe, Amb. Jonathan Coker, Amb. Adegboyega Ariyo and Mr Bola Akinbolawa, who are all members of the association.

“This report was first released by a small network media.

“Now, some mainstream media in Nigeria have reprinted the reports, which mislead Nigerians’ judgment and this will have serious consequence,” the association said.

They accused those behind the reports of trying “to destroy the friendship between the governments and people of the two countries.

“We extremely despise this despicable practice of conspiracy behind the scenes,” the statement said, adding that the report was aimed at putting the people of Nigeria and China in danger.