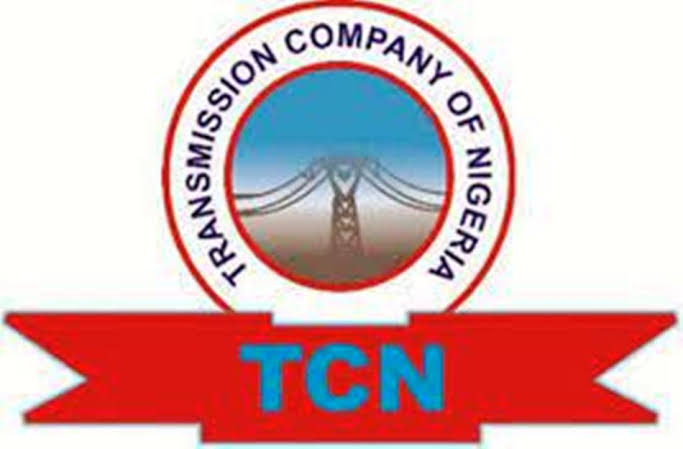 The Transmission Company of Nigeria (TCN) says it has restored the national grid after its partial collapse on Monday.

Mrs Ndidi Mbah, TCN’s General Manager, Public Affairs, made this known in a statement in Abuja.

Mbah said that the national grid experienced partial system disturbance at about 10.51am, as result of sudden drop in system frequency, which created system instability.

She said the grid restoration has almost been completed, adding that the Nigerian Electricity Supply Industry (NESI) regrets any inconveniences caused.

Mbah said NESI appreciated the understanding of electricity customers within and outside the country.

According to her, NESI is committed to leveraging the concerted interventions instituted so far to enhance power supply reliability so that the issue of system disturbance will soon become outdated.

She said the National Control Centre would launch full-scale investigation “to establish and ascertain the cause of the partial disturbance as this unwholesome event has resulted in aggregated generation loss.” (NAN)