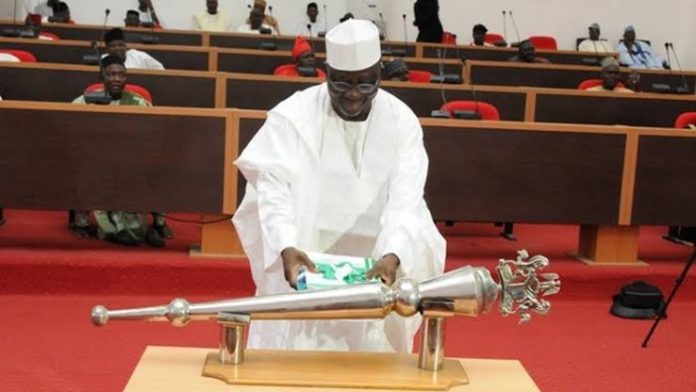 The Taraba House of Assembly on Monday, elected Mr. Joseph Kunini and Hamman-Adama Abdulahi as the new Speaker and deputy Speaker of the Assembly.

News Agency of Nigeria, NAN, reports that the election followed the resignation of the former speaker, Mr. Peter Abel Diah and his deputy Muhammad Gwampo from the positions.

The assembly, which convened on Monday morning, elected an impeached deputy speaker, Gwampo as Speaker pro tempo who chaired the election.

His election was unanimous with 16 of the 24 members present at the sitting.

In his remarks, Kunini pledged to be just and equitable in carrying out his functions.

“This is a house of justice and equity. Taraba should be greater than any individual and we must work hard to take the state to greater heights. I will work to champion this, “ he said.

He promised that the house would work as a team
and partner with the executive to make the state a greater place.

“I will run an open door Parliament where even the minority will have a say.

Kunini who represents Lau constituency was a third-term member of the House.

The House also nominated Mr. Douglas Ndatse as the Majority leader of the House to replace the new speaker who occupied the position before now. 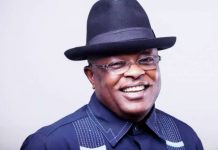 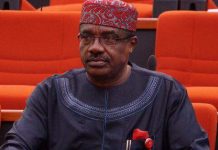 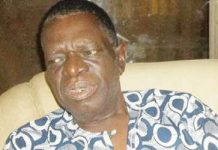 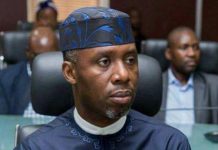