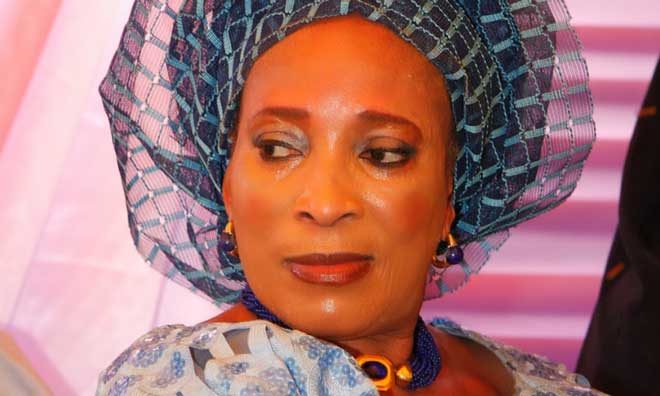 Wife of the presidential candidate of the Peoples Democratic Party, Atiku Abubakar, Titi, was on Friday evening attacked by suspected political thugs at Sarkin Sasa house in Ojoo area of Ibadan, Oyo State.

Mrs. Abubakar, who arrived Ibadan on Wednesday to campaign and promote her husband’s presidential bid, was said to have had a fruitful discussion with Sarkin Sasa and the Hausa community in the area when the hoodlums attacked her convoy.

Eyewitnesses said some of the supporters in the convoy were wounded in the attack.

The Punch quoted a chieftain of the PDP in the state, Bisi Olopoenia, as confirming the incident and saying that the party was investigating the attack.

He said there were insinuations that the attackers demanded money from the visitors and after they were allegedly given, some of them still went ahead to foment trouble.