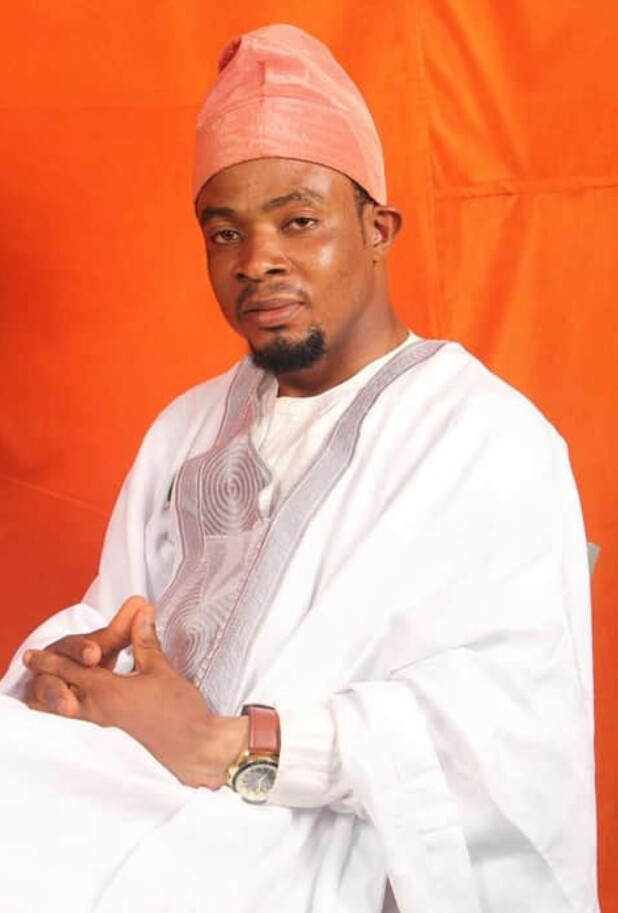 Mr. Christian Uchendu Otakpo, Founder of the Concerned Citizens Advocate, was the 2019 House of Assembly candidate of the National Conscience Party(NCP) for the Ikeja 1 constituency in Lagos. In this interview with SIMPLE IKEM, he spoke on the state of his party, the performance of Governor Babajide Sanwo-Olu, among other issues. Excerpt:

TNE: You contested for the Ikeja Sate constituency 1 seat in the Lagos House of Assembly election in 2019, and lost. Why do you think you lost in that election?

In the Nigerian politics, there is nothing like winning or losing. What matters is who the Independent National Electoral Commission (INEC) declares. In that election, the masses were not empowered. We did not receive the full support of our leaders. We could not cover a lot of space during campaigns. We could not mobilise people due to lack of encouragement from our leaders. However, we have got some experiences, which I believe will pay off in future elections. I hope our leaders will come together and put our party in order. Every hand should be on the deck if the party will move forward. Candidates should not be shouldering responsibilities alone because if he wins, it is for the party.

TNE: With politicians restrategising for the 2023 general elections what are your plans, especially with the deregistration of your party by the INEC?

I have to stress that the INEC deregistration of the NCP was an error. INEC, by its action, committed a crime against the constitution and against Nigerians. NCP is an active political party. It is a party of the masses. It does not exist only on paper. Already, the Appeal Court has granted us victory. INEC should rescind its decision against NCP. I am sure that even if the case goes to the Supreme Court, NCP will win.

I hope to participate in the 2013 election. Since after the 2019 election, I have been involved in political education of the people. I have been working with youths, women, market people and artisans. My politics is for the future. I have been educating the people not to be selling their votes because of little money and packs of rice and indomie.

Since the COVID-19 lockdown, my team has been giving palliatives to the people in my constituency. We are enlightening people more on the 2019 election tragedy. It is time Nigerians should get things right. They should not continue to sell their votes to the highest bidder. They should examine the candidates who mean well for them and vote for such candidates.

TNE: How do you see the way politics of Lagos is being played?

Lagos politics is different from that of other places. Lagos gives everyone chance to participate. Although Lagos politics is controlled by one man, the generality of the people are now rejecting that trend. Godfatherism is part of politics, but it is the people who will decide. Due to the influence of some people, elections are not free and fair in the state. But, people are tired of promise and fail politics. It is possible that people can reject the All Progressive Congress (APC) and pitch their tent with the NCP. But, this will not happen until when people begin to look at individuals and not the party. The NCP is one of the best parties in the country which people should look out for because it is a masses-oriented platform. I believe with the Appeal Court victory and the envisaged victory at the Supreme Court, NCP will be back for the 2023 general elections.

TNE: NCP did not win any seat in 2019 elections and even in previous elections. Don’t you think INEC was right to deregister it?

NCP has won elections before. INEC deregistration was not because we did not win elections in 2019. But, if that was the reason, INEC was not right in its action. If a party does not win elections at a time, it will win at another time. INEC should not be encouraging some parties more than the others. INEC should concentrate on conducting elections. It should focus on giving Nigerians free and fair elections, without rigging. INEC should give access to everyone, no matter the party. INEC’s argument that parties were becoming too many and creating problems for it during elections was wrong. Why did INEC register the parties in the first place? With online and electronic voting, such problems will be eliminated.

TNE: Had INEC included the NCP candidates in the Edo and Ondo governorship elections, do you think they could have made much impact to the extent of defeating the APC and PDP candidates?

TNE: Could you assess the performance of Governor Babajide Sanwo-Olu so far?

I am not a member of the APC, but as a Lagosian, I can say that Sanwo-Olu is still studying the terrain. There is not much we can point at that he has done so far. I believe the issue of godfatherism is affecting his programmes. He seems to be dancing to the tunes of those who brought him to power. Thus we are yet to see much of his achievements. He may also be putting a lot of efforts on the COVID-19 pandemic. May be after the pandemic, he will come out fully with his programmes.

So far, Lagosians are not being carried along by his administrations. He has not done much on the issue of street lights. The youths are jobless. He should empower them to be viable. Electricity has not improved in Lagos. People believe that he should deliver to the people. The Ambode administration brought in several buses. Many of them are not yet on the roads. The absence of street lights makes crime to escalate in Lagos. The government should do something about it. The markets should be improved upon. Sanwo-Olu administration should come out with programmes that will be of interest to the people. He should delegate more work to people and focus more on why he was elected.

TNE: As an Igbo stakeholder in Lagos what is your take on the disagreement between Hon. Jude Idumogu and Joe Igbokwe over who is the authentic apex leader of the Igbo in APC?

It is unfortunate that two brothers are fighting themselves out of selfish interests. We know that Igbokwe has not been in the good books of the whole Ohanaeze Ndigbo. Igbokwe has disagreement with Ndigbo in Lagos. He sometimes fails to accord respect to Ndigbo in Lagos. He uses his position as APC Publicity Secretary in Lagos to talk down on Ndigbo, even on television. On the other hand, Idimogu accords respect to the people, the elders and Ndi Eze Ndigbo. That is why the people prefer him to Igbokwe as their leaders. Idimogu has the interest of the people at heart more than Igbokwe. But, I still see the two as brothers who should cooperate and work together. There should be rapport between them. So far, Idimogu seems to have the support of Ndi Eze in Lagos. However, I advise the Ezes to shun politics and working the interest of the people. Even if the party and the governor throw their weight on any of them, Ndigbo will still see Idimogu, instead of Igbokwe as their leader in APC.