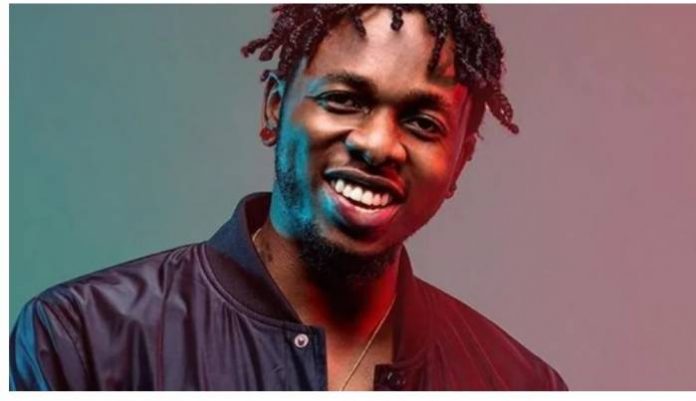 Nigerian singer, Douglas Jack Agu, popularly known as Runtown has announced on his social media pages his plans to have his first virtual show scheduled to hold on April 2, 2021.

The songwriter wrote “Join me on 2 April 2021 for my first ever virtual show powered by Live Connections. Tickets available from 1 March #CountdownToRuntown.”

His fans are excited as to what he would cook up for them and we are sure he is hard at work getting things ready to make this concert a success.

Runtown is also a producer and has his own music label, Soundgod Music Group.