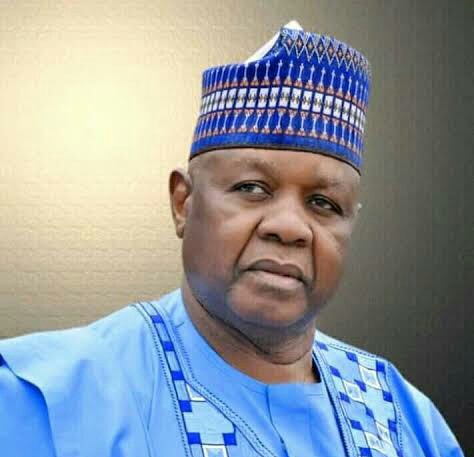 Sen. Hezekiah Dimka (APC, Plateau Central) has condemned in strong terms, the continuous killing of people and the destruction of farmlands in Plateau by assailants.

Dimka, in a statement on Tuesday, said that week after another, communities of Riyom, Barkin Ladi, Bassa, Jos South and Jos East local government areas had come under intense attacks.

Dimka,who is the Chairman, Senate Committee on Drugs and Narcotics, said that the trend had led to the destruction of farmlands and maiming of people in the most barbaric manner.

“I am aware that there has been apprehension concerning these incidents; there is untold hardship on the part of communities.

“The attack on Jebbu Miango on July 31 until morning of August 1, 2021 leaves much to be desired.

“From reports, over 10 people were massacred, their homes and farmlands desecrated recklessly.

“These are attacks that should not be glossed over. It is time to get things sorted out by ensuring that the perpetrators are apprehended and brought to justice,” he said.

The lawmaker added that the attacks were not isolated cases going by the pieces of information that were circulated before the attacks took place.

He urged security agencies to be on top of the situation and end the attacks.

Dimka sympathized with the communities as well as ask that they be always provided adequate security.

Meanwhile, the senator said that he had not taken his attention away from the floods ravaging Kanam Local Government Area.

“Since July 28, 2021 when the news of the massive flood hit some parts of Kanam local government area, I have been disoriented given the suffering they are going through and what measures could be taken immediately to address these concerns.

“I recall that a few weeks ago several communities in the same local government area were devastated in the same manner.

“Hardly have we recovered from the pains than we are again hit by one that is far more devastating.

“I am shocked beyond words to comprehend what the people are going through from the consequences of the disaster that has hit some communities,” he said

“On account of the tragedy in these areas, I can assure you that measures are being worked out in collaboration with the state to help the affected farmers and communities by the National Emergency Management Agency (NEMA), the Plateau State Government and other spirited individuals,” he said.

According to him, it is unthinkable that people in the three federal wards would use all means available before they navigate their ways back to Kanam.

He further said that from the footages he saw, public investments such are schools were not left out of the thread of the flood.

Dimka appealed to the victims to be patient while awaiting urgent action particularly in the communities affected by the flood.(NAN)